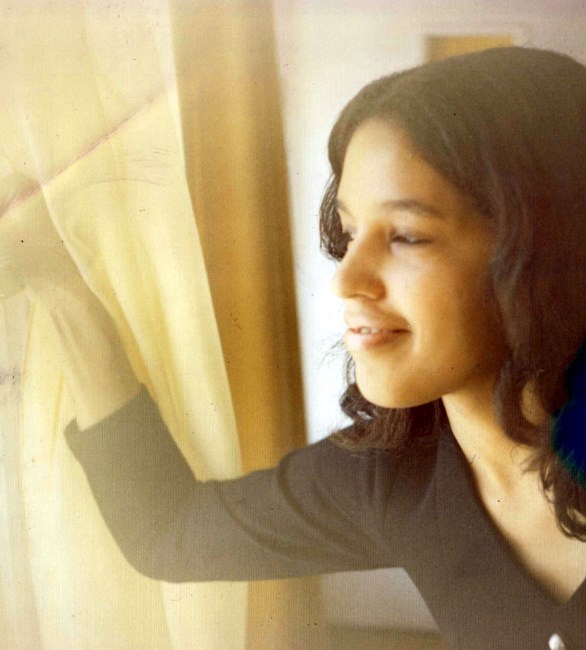 Annie Laura Higdon was born Annie Laura Ford on November 18, 1941, to Fred and Theresa Ford in Milledgeville Georgia. Fred moved the family to Detroit Mi in 1942 after gaining employment with Chrysler. Annie graduated Northern High School in 1959 and went to work for Hudson’s Department store soon after. She Met Julius Higdon at A&P grocery store where he worked as a stock clerk. After serving in the Air Force Julius returned to Detroit and reunited with and married Annie on February 19, 1966. This marriage produced two sons Jeffery born in 1967 and Keith born in 1969. After raising Jeffery and Keith to an age they could take care of themselves Annie went to work for the U.S. Government in U.S. Customs where she retired from after 25 years of service in 2003. Annie and Julius moved to Surprise Arizona after building a Home there in 2005. They enjoyed their retirement spending time with each other and entertaining family and friends at their new home. They celebrated their 50 Year Anniversary in Surprise in 2016 with family and friends that traveled from all parts of the country. Annie became a skilled Mahjong player during her time in Arizona. After the death of her husband Julius in 2018 Annie returned to the Detroit area to be closer to her sons Jeffery and Keith. Annie is preceded in death by her parents Fred Ford Sr. and Theresa Ford, Her brother Fred Ford Jr. brother Terrell Simmons, sister Clarice Matthews, Parents in law Mitchell and Ravella Higdon, and Grandson Alexander Higdon. She is survived by her son Jeffery and his wife Carina Higdon, her son Keith and his wife Pamela Higdon., Granddaughters Krysta Higdon and Kiera Higdon, great granddaughter Zoey, her brother Harold and wife Pamela Ford, Sister in laws L.T. Hurley and husband Richard, Taryn Foreman and husband Walter and Brother-in-law Oscar Higdon and numerous nieces, nephews, cousins and friends.
See more See Less

In Memory Of Annie Laura Higdon