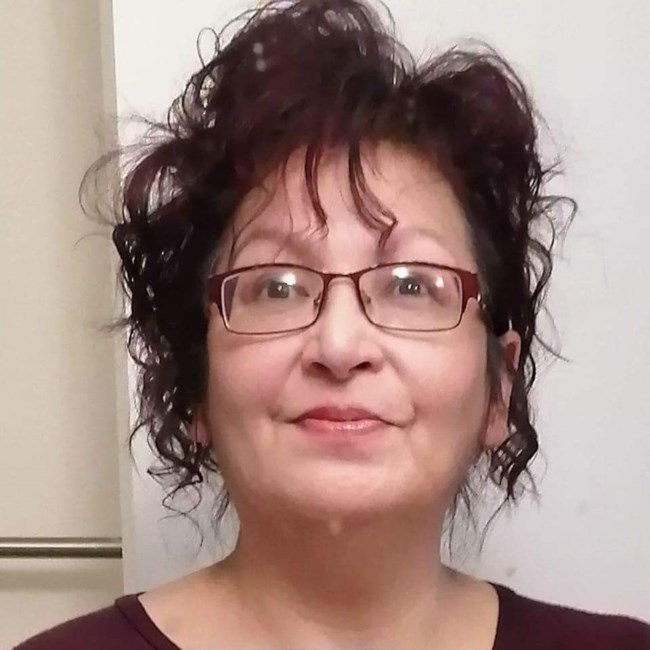 It is with great sadness we announce the passing of Anola Lynn Eashappie on Monday, January 16, 2023. She went as peacefully as circumstances allowed, surrounded by those who loved her. Anola was born on March 11, 1965 in Saskatchewan. From a young age, she attended Lebret Residential School until her young teenage years, where she learned to love track and field and long distance running. She showed amazing talent with sketches and drawings. She had a love for cooking. Anola spent time working with addiction services as a support worker helping other people get better. But her most notable role she had was the way she took care of her family. Every day she made sure her kids were taken care of. She was the listening ear for friends and family who had worries or troubles and was everyone's mom growing up. She was predeceased by her grandparents Alfred and Alice Francis, and Thomas and Ann Eashappie; father Elmer Eashappie Sr; siblings Leah Eashappie, Daniel Eashappie, and Vera Eashappie; nieces and nephews Talia Upshaw, Tabitha Bear and Dustin Eashappie. She is survived by her mother Helen Francis (Fred); siblings Val Geddes, Gary Eashappie (Sandy), Shirley Eashappie (Allen), Rick Eashappie (late Valerie), Clayton Eashappie (Sharla), Elmer Eashappie (Rani day), Dee Eashappie (Troy), Dale Eashappie, Monica Upshaw (Victor), and Nichole Linton; children Robert Eashappie, Alice, Ashley Eashappie, Christine Carr (Devon), Joshua Eashappie-Rooney, Kennedy and Amanda Martin (Dylan); as well as numerous nieces and nephews. Her services will be held at Lee Funeral Home, Regina Sk. There will be a viewing and a service held on Saturday, January 21, 2023 from 10:00 a.m. - 5:00 p.m. We encourage all friends and family to join us to celebrate her life. Fond memories and expressions of sympathy may be shared at www.leefunerals.com for the Eashappie family.
See more See Less

In Memory Of Anola Lynn Eashappie