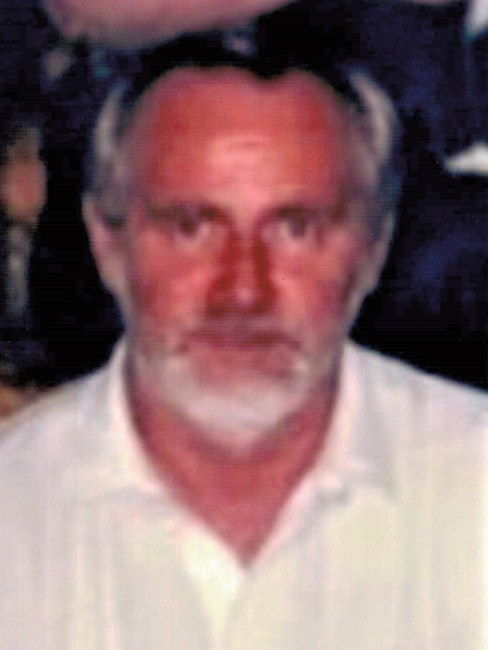 Martin (Marty) Alfred Daborn was born on December 3rd, 1944, in Niagara Falls to Alfred and Margaret Daborn. At only a few months old, Marty and his mother Margaret, took the train back to Regina and settled into their meagre war-time home. As a child music was a large part of his life, and the life of his younger brother, Rob. Their father, Alfred (Al, as he was better known), played guitar and sang old-time cowboy songs on the radio. An example Marty would follow as a young man in a Beatles-style band called The Rodans. It was not uncommon for Marty, along with Bob, Doug and Bill, to perform live on the weekends at the local CKCK radio station. The height of Marty's experiences with The Rodans was as the back-up band for Terry Black when the singer was in Regina. Marty met his future bride, Faye Marshall, when he drove into the parking lot of the Carnival Drive- In. She was working as a car hop there, and she fondly remembers how blue his were. Love blossomed and they were married on September 3rd, 1966. In a few years they welcomed their daughters Lana and Stefanie into their lives. Along with a love of music, Marty shared another interest and skill set with his father. Long before cable channels dedicated to home improvements, and even before Bob Villa was a household name, Al improved the lives of his family by building the two-story home currently occupied by Stefanie. Following his father's example, Marty built the two-car garage and adjoining covered patio for the first house he and Faye owned together. That, along with an impressively atmospheric, Spanish-themed basement rec room/bar with a wet bar and installed a bathroom in the basement. allowed them to sell the Quebec Street house for a tidy profit, and move their young family to the home where he and Faye would spend the rest of their married life together. Everywhere you look in the Uplands house, you can see evidence of how incredibly intelligent and talented Marty was with carpentry and electrical installation. From the Master Bedroom balcony with a spiral staircase, to the two decks in the backyard, to the much cozier English Pub-themed basement bar with a wet bar, Marty's imagination and attention to detail created wonderful and unique spaces. Marty enhanced the home with his practical skills, and then filled it with music and laughter. It was not uncommon to find him playing his Beatles albums on Sunday afternoons, and for him to point out interesting information about the songs like the harmonies, the chords being used and every key change. It was even more common to find silliness in every photo album and packet of snapshots in the house. You see, Marty would often have a contrary reaction to having his picture taken. When most people are told to smile, that's just what they do. Unless they are Marty. Many a family portrait has been "enhanced" with Marty crossing his eyes, sticking out his tongue, putting his thumbs in his ears, or all three at once. Anyone thinking that family portraits were not proudly displayed as a part of the household decor would be absolutely correct. In 2012 Marty was diagnosed with Kidney issues. Years passed while he waited for a Kidney transplant, and he was required to have Dialysis multiple times a week. Where this might be a crushing blow for a lot of people, Marty took it in stride. He was friendly and kind to everyone working in the Dialysis unit, and would speak admirably of the nurses. He appreciated how hard they worked and all the things they would do to make him comfortable. Then, in June of 2019, Marty and Faye got the call that a Kidney was available. They rushed to Saskatoon for Kidney transplant surgery and Marty's life changed entirely. Because of an organ donor there were no more cold, early mornings in Dialysis. He could finally sleep in and relax. Sadly, what should have been a freer time in his life would only last a few years. During the autumn of 2021 Marty's health began to fade noticeably. He would sleep more and eat less. While he would try to explain how it felt, he never really talked about the pain he must have been in. It was only three weeks before his death when he collapsed and was taken to the hospital. During a CAT scan the Cancers that would take his life were found. While he never returned home from the hospital, Faye was with him everyday. Marty died on May 5th, 2022. He is survived by his wife Faye Daborn, and daughters Lana de Lint and Stefanie Daborn. It is with so much appreciation that Marty’s family would like to thank everyone in the Alan Blair Cancer Ward and the Palliative Care Ward of the Pasqua Hospital. They went above and beyond, and all of us in his family are so grateful for all their work. Fond memories and expressions of sympathy may be shared at www.leefunerals.com for the Daborn family.
See more See Less

In Memory Of Martin Daborn