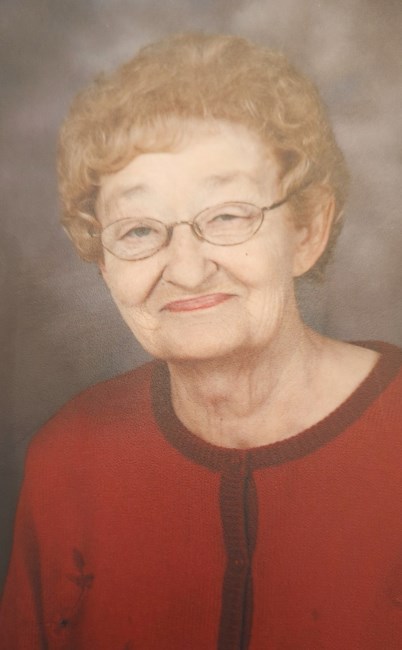 It is with great sadness that the family of Phyllis Harty announce her passing on January 21, 2023, at the age of 84. Phyllis was predeceased by her loving husband Leonard; son Darrell; parents Anton and Clara Exner; stepfather Karl Rieger; brother Alvin Exner; and many brothers and sisters-in-law. She is survived by son Dean (Michelle) Harty; daughter Donna (Kevin) Krepakevich; daughter-in-law Susan Harty; grandchildren Amie, Doug, Lauren, and Alyssa; great-grandchildren Luckus, Ryder, and Julia; brother Allan (Darlene) Exner; sister Linda (Clarence) Stronge; special cousins Hilda and Jo; as well as many nieces and nephews. Phyllis was very proud to have grown up in Grayson, SK, before moving to Regina, where she met Leonard. Phyllis was a long time employee of the TD Bank, retiring in 1997 after over 40 years with the bank. She made many lifetime friends during her time there. Phyllis was a great fan of the Saskatchewan Roughriders and a fan of the entire CFL. Weekends from June to November were spent glued to the television watching football. Once the Grey Cup was over, it was curling season and Phyllis always knew who she was cheering for. She loved to play Scrabble, and in the last few years began playing online – playing thousands of games with Linda, Donna, Kevin, and her cousin Nettie. Phyllis moved to the Royal Oaks Care Home on December 31, 2021, where they took great care of her until her last breath. A Funeral mass will be held at Holy Child Roman Catholic Parish, 2636 7 Avenue East in Regina, SK on Friday, January 27, 2023 at 10:30 a.m. Fond memories and expressions of sympathy may be shared at www.victoriaavenuefuneral.com for the Harty family.
See more See Less

In Memory Of Mrs. Phyllis Harty