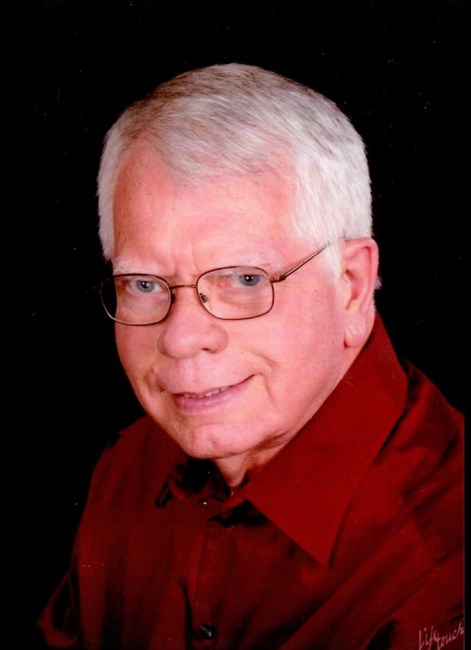 Dennis Branstetter passed away peacefully on May 8, 2022 surrounded by his family. He had a long and active life spanning both side of the state of Washington. He retired from the Statesman Examiner as Advertising Manager in 2012 after working for the paper for eight years. He and his wife Judi were very involved in the community of Colville during the 15 years they lived in Rice. After retirement, they returned to the West side of the state to be near their children and grandchildren. Dennis was born in Tennessee in 1945 while his father was in the Army during WWII His family, including two brother and a sister, moved to San Diego, California where he graduated from San Diego State University and met his future wife, Judi. They both started their careers in California, but eventually moved to Bellevue, Washington where they raised their three sons. Dennis started his career with Bank of America, working with some of the first big main frame computers. During that time, he volunteered with the YMCA parent-child program Indian Guides (no Adventure Guides). Over a five-year span, he served in many capacities, eventually becoming head of the state, and then the national program. He continued to work with computers, but changed careers to work for Boeing for the next ten years. While his sons were in high school, he volunteered as a statistician and photographer for school sports. In 1998 he moved with his wife Judi to Rice, Washington, settling on a little 60 acre “farm” where they raised sheep, goats, and lots of vegetables and flowers. In 2004 Dennis started working for the Statesman Examiner in the Advertising Department, and taking photos for the paper. His most dangerous assignment was getting in the ring at the local rodeo and taking action photos of the bull riding. After his retirement in 2012 Dennis and Judi moved back to the Western side of the state. He became very active in the Parkinson’s community, participating in their dance, singing, boxing, cycling, and yoga programs. He and Judi also volunteered at Parkinson’s conventions and fund raising walks. Dennis will be remembered for his enthusiasm for youth activities, his active volunteer life, and his love of family. He will be missed by his many friends and family. He is survived by his wife of 52 years, his three sons, six grandchildren, his brother and sister, and several nieces and nephews. A memorial service is scheduled in June at their church, Bellevue Christian Reformed Church. In lieu of flowers, donations can be sent to the Northwest Parkinson Foundation (nwpf.org) which serves both sides of the state, Idaho, Montana, and Alaska.
See more See Less

In Memory Of Dennis Deane Branstetter