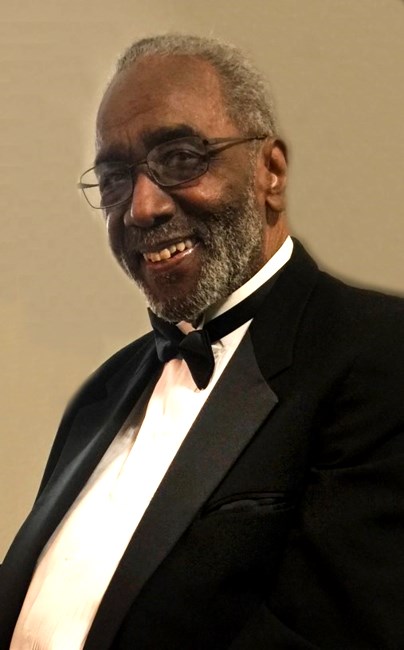 James (Jim) Zell Green of Seattle, WA passed away on May 11, 2022, at the age of 85. He was born on November 25, 1936, to the union of McKinley Green and Lucy Beatrice (Longmyre) Green in El Dorado, Arkansas, one of five children. Jim served four years in the Air Force and received his honorable discharge in 1957. He attended the University of Arkansas Pine Bluff from 1957-1961, receiving a BS Degree in Business Administration. He was a LIFE member of Omega Psi Phi Fraternity, Inc., whose motto: “friendship is essential to the soul” was the spirit that Jim radiated during his life. Jim also cherished and was a LIFE member of the Royal Esquire Club. Jim lived with his growing family in Los Angeles, CA after graduation, working in social services before being hired by IBM in 1967 in Human Resources Management where he spent the remainder of his career, rising to executive level before retiring in 1991. Jim was an avid golfer and held a membership at the Fir State Golf Club. Additional lifelong interests include reading, fishing, traveling, and spending time with dear friends. A few of Jim’s long-time friends include Randolph Crawford, George Cameron, Morris Snowden, Bessie Moore, Jessie B. Thrower, Veodis Floyd, and Jerry Richardson. Jim is survived by his brother Allen Green (Mae) of Little Rock, Arkansas; two sons, Sean (Patty) Green and Scott Green; Grandchildren: Alyssa Ferry (Beau), Aaron James Green, Alexander Scott Green. Great granddaughters: Olivia Ferry and Neveah DeLaRosa Green; his longtime partner, and friend Roxanne Buchanan, as well as a host of nieces, nephews, and loved relations. Jim was preceded in death by his parents, two brothers, Rudolph and Marlon, and his sister, Jean Reynolds. In lieu of flowers: Donations may be sent to UAPB Alumni Scholarship Endowment Fund (UAPB ASEF) and on the memo line, please put in Memory of Mr. James Z. Green. Office of Alumni Affairs/Governmental Relations, University of Arkansas at Pine Bluff 1200 N. University, M/S 4l 929 Pine Bluff, AR 71601 Online Donations may be sent to the Royal Esquire Club – www.royalesquireclub.com
See more See Less

In Memory Of James Zell Green