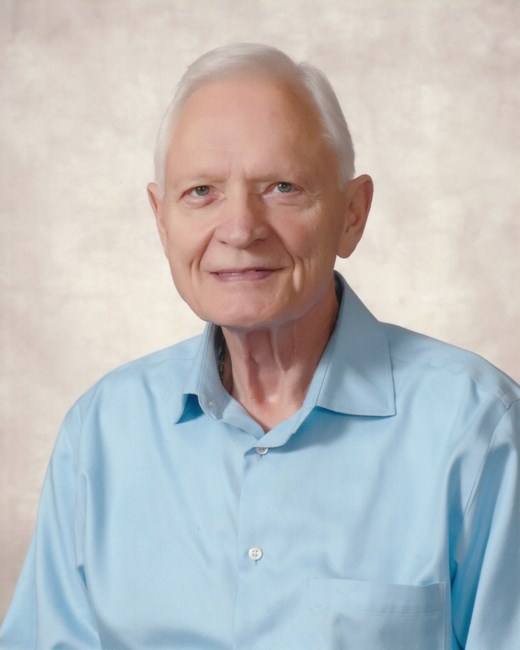 John was born in Covington, KY and his then family moved to Seattle, WA in 1948 when he was 5 years old. After graduating high school he went to work for Boeing, he started as a machinist and worked his way up to Quality Assurance Programmer, he also was a Speea Representative for many years, and eventually retired after 48 years of service. John was married three times. Through the years he enjoyed Umpiring for softball teams, bowling, and loved to dance. John is survived by Mary Ann his sister; Frank Bernard his brother; David John his son [Tina his daughter-in-law]; Shannon Kathleen his daughter [Patrick his son-in-law]; Angeline Rose his daughter [Zachary his son-in-law]; step-son Eugene Joseph; and his grandchildren: Ashley, Drew, Haley, Jace, Pierce, Brix, Roman, Camrynn. John is preceded in death by his parents Martha and Eugene; brother Eugene Allan; and his son John Eric.
See more See Less

In Memory Of John David Kampsen