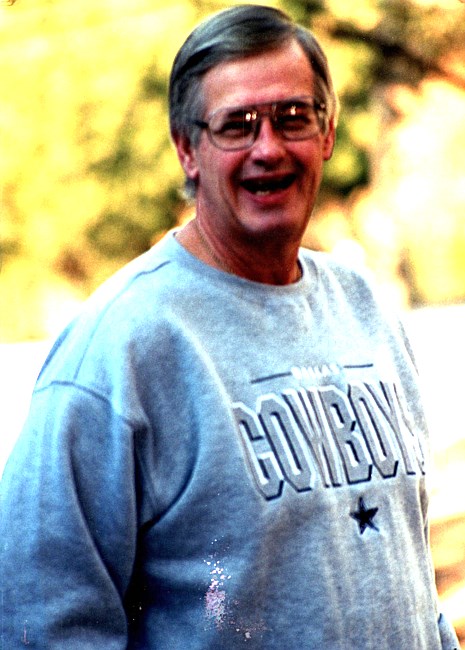 Michael Regester Cobb, 78, of Dallas, Texas passed on Friday, September 16, 2022. Michael was born on February 22, 1944, in Dallas, Texas, to the late Olin and Evelyn Cobb (Regester). He was in the graduating class of ’62 from Woodrow Wilson High School. After high school, he joined the Marine Corp in 1964 fighting in the Vietnam War as a sharpshooter. Michael retired in 1970 as Sargent class E-5. Michael excelled at all sports and enjoyed the game of Baseball. Michael was in the East Dallas Rotary Club Baseball League in his younger years. The team was sponsored by Southside Lumber and they won City Championship! After retirement from the military, Michael went back to working in the grocery business. He became a part of the Tom Thumb Baseball team. Michael enjoyed going to baseball card trade shows. Along with baseball, he was also a part of multiple Bowling leagues. Michael will be missed for his sense of humor and caring nature. He was always supportive of his nieces and nephews and willing to spend time with them without any hesitation. Michael also assisted his sister in caring for their mother, Evelyn, on nightly visits while she was in the nursing home. Michael is survived by his wife Donette Cobb; brother John Cobb Jr. (Joyce); sisters Elaine Beckway and Kay Whittemore (Ed); various nieces, nephews, and great-nieces and nephews; with a number of cousins. He is predeceased by his parents and niece Michele Whittemore. In lieu of flowers, the family asks for donations made to the Wounded Warrior Project and Tunnel to Towers.
See more See Less

In Memory Of Michael R. Cobb