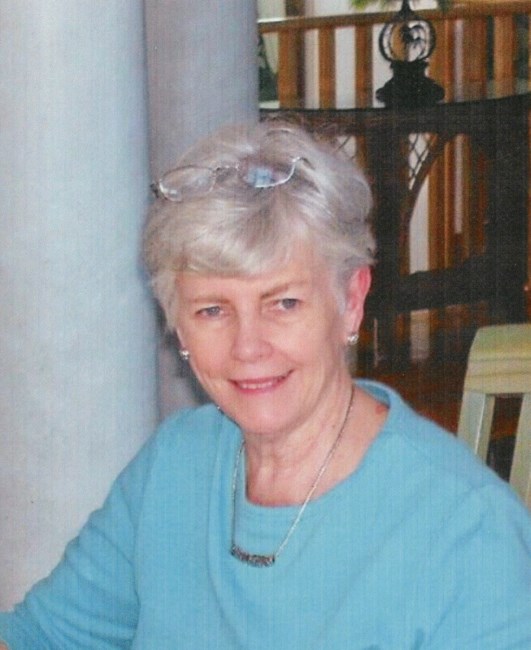 Ann Howell Burton passed away on Thursday, May 5, 2022 at Lakewood Retirement Community in Richmond, VA after a 12-year struggle with Alzheimer’s disease. Ann was pre-deceased by her parents, Rev. Alwyn and Martha Howell. She is survived by her husband J. Russell (Rusty) Burton, by her sons Jay (Nadine), Jeff (Mary), and Jerry, and by grandchildren Luke, Reagan, Owen, Brandon, and Samantha. Ann and her parents moved to Richmond from Jacksonville, Florida during her high school years, which is when she met Rusty. A graduate of Thomas Jefferson High School, Ann attended Carson-Newman College, where she graduated with honors with a major in Elementary Education. She was involved with choral music and student government and served as the Senior Class Vice President. She was a member of the honor society as well as a local sorority. Ann and Rusty married the month following her college graduation and settled in Richmond. She taught first grade for three years but upon the birth of their first son decided to be a stay-at-home mom. Ann thrived in the role of wife, mother, and homemaker. One longtime friend related that she thought that Ann was the best cook of any of her friends and that Ann and Rusty had the best marriage of all the people she knew. Ann, Rusty, and their sons moved from Richmond to Augusta County and then to Danville before returning to Richmond when the first grandchild was on the way. In each of those communities, she was active in her church - teaching young children, singing in the choir, serving on a pastor search committee, and then becoming one of the first female deacons at Derbyshire Baptist Church. The Derbyshire members that she served said she was the best deacon they had ever had. At a church workshop about discovering one’s spiritual gifts, Ann’s gifts were identified as discernment and hospitality, which came as no surprise to those who knew her well. She and Rusty always welcomed folks into their home, including hosting two foreign exchange students, college baseball players from the Waynesboro Valley League team, and professional baseball players playing for the Danville Braves. Friends of her sons were always welcome. She enjoyed hosting small groups, but also could manage a large crowd. Ann willingly gave of her time and talents, often helping family and friends redesign, redecorate, or move into their homes. Another lifelong friend noted that Ann was the only person she knew that could hang wallpaper without cussing. The family would like to express their profound gratitude to all the caregivers at Lakewood, Medi Hospice, and friends who have looked after her so well during her extended illness. A memorial service will be held at 2 pm on Friday, May 13, 2022 at the Simms Center at Lakewood, 1900 Lauderdale Dr., Richmond. In lieu of flowers, the family asks that those that wish to remember Ann make a contribution to the Alzheimer’s Association of Richmond or to the Lakewood Benevolence Fund in her memory. Fond memories and expressions of sympathy may be shared at www.woodyfuneralhomeparham.com for the Burton family.
See more See Less

In Memory Of Ann Howell Burton