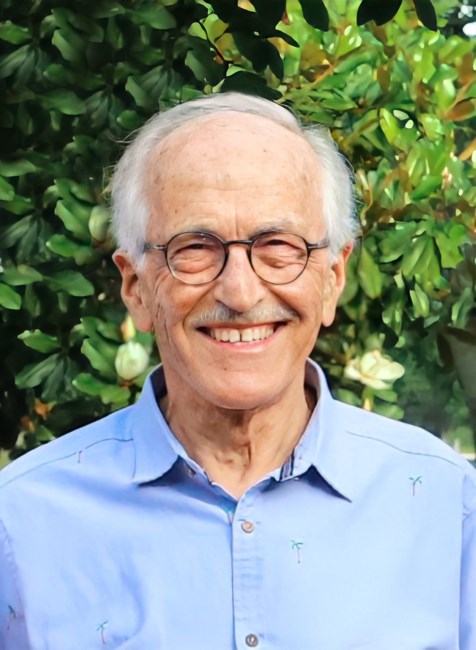 Antoine George Hobeika, passed away peacefully in the presence of his family in Richmond, Virginia on Monday, September 20, 2021, following an acute stroke. He was 77 years old. Antoine was born in Homsieh, Lebanon on September 28, 1943, the youngest of four children. He received his Bachelor’s and Master’s degree from American University of Beirut and, on an International Road Federation scholarship, earned his doctorate degree in civil engineering from Purdue University in 1973. That year he became Assistant Professor of Civil Engineering at Virginia Tech. He married Jane (Lucas) Hobeika in Brockton, Massachusetts in 1974. Together, they lived in Lebanon where he worked as a transportation consulting engineer until civil unrest in Beirut caused their return to Blacksburg via Cairo and Baghdad. He became a naturalized United States citizen and served as Professor at Virginia Tech for 43 years.

Dr. Hobeika was the Founding Director of the Virginia Tech Center for Transportation Research. He left a legacy of progress in Intelligent Vehicle Highway Systems, received approximately $18 million in research funding support, and mentored countless students during his prestigious career. He was named Emeritus Professor at Virginia Tech in 2016.

Beyond his work at Virginia Tech, Antoine was a fixture in the Blacksburg community and was a recipient of the town’s Community Service Award. He enjoyed hosting parties for friends and family, and on innumerable New Year’s Eves, attired in a tuxedo, he was the first and last on the dance floor. Following his retirement, he dedicated his time to his wife, children, and grandchildren while enjoying an active life on the water in the Eastern Shore of Virginia. He loved sailing, playing tennis, and gardening, but his smile was most radiant while captaining his pontoon boat with a grandchild on his lap.

Antoine’s journey from a small village in southern Lebanon to becoming a university professor and patriarch of a loving, successful family in the United States embodied the ideal of the American Dream. He will be dearly missed.

A celebration of life will be held at Trinity United Methodist Church at 903 Forest Avenue, Henrico, Virginia, 23229 on Saturday, September 25 at 2:00 p.m.EDT. Visitors are welcome at the church at 1:00 p.m. Masks required. To join the service virtually, visit https://www.trinityumc.net/memorial-service/. In lieu of flowers, donations can be made to American University of Beirut’s AUB4Students Scholarship Fund available at the following short link: http://tinyurl.com/ahobeika.

In Memory Of Antoine George Hobeika