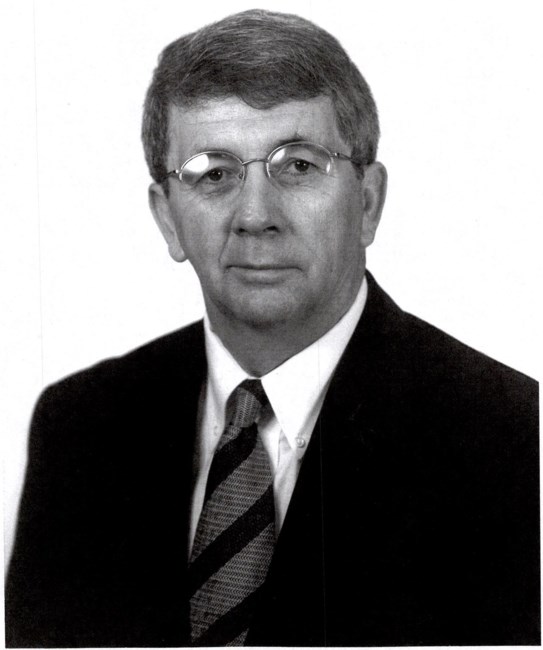 The world lost one of its earth angels on August 17, 2021. Donald Thomas White, athlete, Distinguished Military Student, Coach, loving father, husband, friend, and mentor to a legion of young men and women, was welcomed home by his Lord as he passed, peacefully, with his loving wife and constant companion, Bettie, by his side. His last weeks of earthly life were spent as his life was spent, with strength, honor, courage, and forbearance as he fought his last battle. He was loved by all who knew him. Born the son of Lucy and Peter White in 1942, Donny brought an inner fire to win and his considerable innate athletic skills to bear in every sport in which he participated. In Donny’s case, his will to win was blended with a true kindness and concern for others that was unusual in such a fierce competitor. This exceptional combination created the prototypical perfect coach. Donny, or Coach White to the hundreds of men and women he influenced, graduated from Newport News High School in 1961 where he lettered in 7 sports. He then attended the Virginia Military Institute and graduated in 1965, earning a B.S. in Civil Engineering. As a Cadet, he was a Distinguished Military Student, was named to Who’s Who in American Colleges, and was awarded the Pres Brown Athletic Cup for excellence. He co-captained the 1964 VMI football team and was selected All Southern Conference in baseball for 3 consecutive years as short stop while leading the team in batting. He was inducted into the VMI Athletic Hall of Fame in 1975. After graduation, Donny was commissioned a Second Lieutenant, U. S. Army Field Artillery, serving a tour of duty in Vietnam where he was awarded the Bronze Star, Purple Heart, and Air Medal with 4 Oak Leaf Clusters. Following release from active duty, Donny returned to his beloved VMI to coach for the next 15 years. In football, his defensive backs rose to rank number one nationally and his defense led the Southern Conference in 1977. In 1981, Donny became head baseball coach, winning 85 games in 6 years. His 1987 team played for the Southern Conference Championship. In 1992, after marrying the love of his life, Bettie, he moved to Richmond where he served as Athletic Director at Patrick Henry High School whose football teams won 57 of 65 games, 5 district titles, 4 regional titles, a runner up trophy, and the State AAA Division 5 Championship in 1994. Once again returning to VMI in 1998, Donny brought Bettie to Lexington, Va. where he served as Athletic Director until his retirement in 2013. While there, Donny and Bettie spent many happy years living “on Post” and enjoying wonderful relationships with players and their families, Athletic Department coaches and staff, as well as Institute leadership, faculty, and alumni. Rest well, good man. Donny is survived by his wife of 34 years, Bettie, his children Kyle White (Megan), Katherine White Watkins (Jase), Bryan White and Shannon Graff (Chris), 10 grandchildren: Hannah Bademian (Sean), Olivia White, Chiara White, Leo White, Lucy White, Sophie Lewis, Sam Lewis, Evan Lewis, Ian Graff, Carter Graff, and great granddaughter Gwen Bademian. Funeral service will be held Wednesday, August 25th at 2:00pm at St. Stephen’s Episcopal Church, 6000 Grove Avenue, Richmond, Virginia 23226. Masks are required. Memorial donations can be made to St. Stephen’s Episcopal Church, or the VMI Keydet Club.
See more See Less

In Memory Of Donald Thomas White