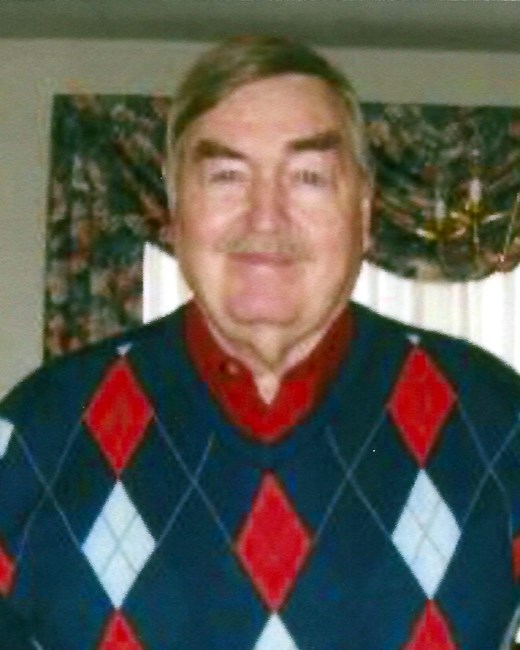 Garnett Melvin Jamerson, 82, passed away peacefully on October 24, 2017 after a brief illness. Garnett was born on April 10, 1935, in Dillwyn, Virginia. Garnett is survived by his wife Nancy Hamner Jamerson of Schuyler, Virginia and Richmond, Virginia. Garnett and Nancy would have celebrated 50 years of marriage on November 25, 2017.

Garnett is also survived by his Sister Audrey Jamerson Livingston and brother-in-law B.J. Livingston of Lugoff, South Carolina, and many cousins, nieces and nephews from both the Jamerson family and the Hamner family who all loved him dearly, and two very special friends, Larry Ragin and Rick Barden.

Garnett was predeceased by his parents Cleve Jamerson and Mary Jamerson Thomas and Step-father Letcher Thomas, all of Dillwyn, Virginia, and one Brother Herbert Jamerson of San Diego, California.

Garnett graduated from Buckingham Central High School and Lynchburg College. He served in the U.S. Marine Corps for three years and spent time in Korea while serving in the Marines. He was so proud of being a Marine and as he used to remind family and friends “once a Marine, always a Marine”!

Garnett worked as a Coach at the Beaumont Learning Center in Goochland, Va. for 16 years and as a Child Care Supervisor at the Henrico Detention Home, Henrico Virginia for 19 years before retiring in January 2000.

In Memory Of Garnett Melvin Jamerson