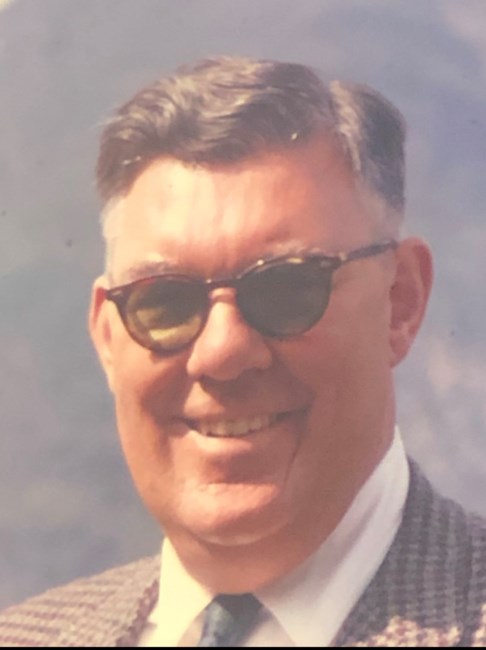 James “Jack” Turner Stephens, Jr. died on May 13, 2020. He was born October 15, 1920, the son of James Turner Stephens and Estelle Kitchen Stephens in Richmond. He graduated from Thomas Jefferson High School and Virginia Polytechnic Institute. He served in the Army of the of the United States, and worked for AT&T corporation for 35 years. He was happily married to Marion Pitts Stephens for 54 years until her death in 2001. He is survived by two nieces, Marion Small Bacot (“Mishie”) of Columbia, SC and Elizabeth Edwards Small (“Betty”) of Richmond, VA and six grand nieces and nephews. Jack had four rules to live life by: The Golden Rule, integrity needs to rule, respect everybody (never underestimate anyone) and cope. Before he passed he spent time conveying much of his life story that included being arrested in Tokyo, Japan, October 1941 for conducting a global phone call between Washington D.C. and Moscow. Due to the current pandemic situation, a service will be only among close family members. He will be laid to rest next to his wife in Hollywood Cemetary.
See more See Less