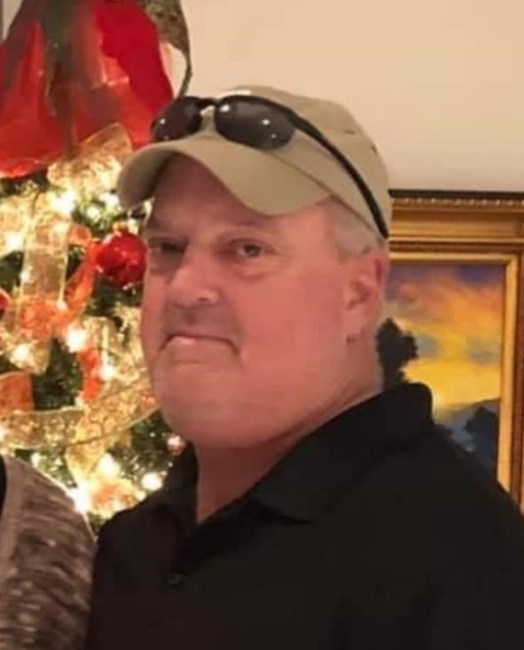 Kenneth “Mark” Courtney, of Brandon, passed away on Wednesday, August 3, 2022. Visitation will be held on Sunday, August 7, 2022 from 1:00 to 3:00 pm at Parkway Funeral Home, with the funeral service immediately following in the chapel at 3:00 pm. Mark was born on December 16, 1966 to Ken & Hilda Courtney. Mark was a 1984 graduate of McCluer Academy and received a Bachelor of Science degree in Business Administration from the University of Southern Mississippi in 1988. While at USM, Mark was a member of Pi Kappa Alpha Fraternity and met his wife, Melinda. Mark was Vice-President of Operations of Sun-Pine Corporation, producer of household cleaning products. His 34 year career began straight out of college when he joined his father in the family owned manufacturing business. Mark was so proud that his son Zachary chose to do the same after college by continuing in his footsteps, just as Mark had followed in his father’s. His proudest accomplishments were his two children, Zachary & Leigh Ashley. No matter what dream they pursued, he supported them fully and enjoyed watching them work to achieve it. Over the years, Mark enjoyed drag racing with his father-in-law and coaching youth baseball. Some of his fondest memories were the years coaching the Mud Dogs select baseball team. He enjoyed the great outdoors and was an avid fisherman. Mark is survived by his wife of 33 years, Melinda Rayner Courtney of Brandon; his son, Zachary Courtney of Madison; his daughter, Leigh Ashley Courtney of Madison; his mother, Hilda Courtney of Pearl; his brother, Michael (Amy) Courtney of Jackson; his mother-in-law & father-in-law, Patsy & Charles Rayner of Ellisville; sister-in-law & brother-in-law, Marla & Mark Sumrall of Laurel; and a host of nieces, nephews & cousins. He was preceded in death by his father & best friend, Ken Courtney; his sister, Kimberly Michel; grandparents, Martin Davis, Sr., Billie Davis, Marvin Courtney & Edna Courtney. Pallbearers will be Craig Alexander, Bard Barnett, Mark Bennett, Taylor Best, Gardner Gallaspy, and Bill Moss. Honorary Pallbearers are Jim Bishop, Jason Dixon, Clifton Jones, Parker Reid, Lee Thomas, Darlene Martin & Connie Tullius.
See more See Less

In Memory Of Kenneth "Mark" Courtney