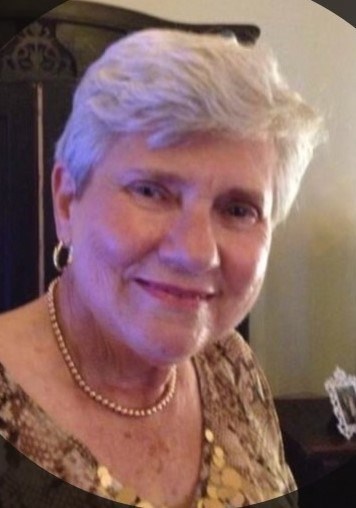 Mandaville Nance Bower, died May 7, 2022 in her home in Flowood, MS with her family and care team at her side. Visitation has been cancelled due to concerns with COVID. Mandaville (“Snookie”) was born on June 8, 1932, on the Nance Farm near Moneta, Virginia, to John Ferdinand and Eula Chafin Nance. She treasured the farm and returned as frequently as possible throughout her life. She attended Mary Washington College in Fredericksburg, Virginia and received her BSN from the University of Virginia in 1955. Also, in 1955 she married John Donald Bower after he returned from his naval service, and she went to work as a nurse to support their family. While in Virginia their children Anne and John were born. In 1965 she left her beloved Virginia for Mississippi in support of her husband’s career. In 1966 their third child Paul was born. Her priority was the care and wellbeing of her family. As the children grew she returned to nursing and earned her Master’s degree in Nursing, worked at the hospital as a team leader, served as Associate Professor at the University of Mississippi Medical Center and was a staff nurse at the Mississippi Baptist Medical Center. She was inducted into the University of Mississippi School of Nursing Honor Society in 1983. Nursing was an expression of her heartfelt compassion for helping others. She also served as a volunteer for the American Red Cross, Stewpot and the Salvation Army. After her children matured and marriage ended, she found great joy in paddling canoes, camping, hiking, dancing, traveling worldwide with friends and making frequent visits to Virginia to spend time on her much beloved farmhouse porch with her mother, family and friends. She most valued being present in the lives of her children, her grandchildren and her great grandchildren. She was at the birth of every grandchild, eager to hold each one close. As the family grew her care, love and heart grew. She faced her death as she faced life with wisdom, practicality, dignity and grace. Upon her passing on her son’s birthday, she is celebrating Mother’s Day with her mother and much beloved son John Mitchell Bower who left us in 2017. The family extends much gratitude for the compassionate care in the final months of Snookie’s life as provided by Donnie (aka Donna and aka Sam), Lisa, Erica, LaShanna and Encompass Hospice. She was cared for with the dignity and love she deserved. Mandaville’s last wish was to return home and to be buried with her family at Morgan’s Cemetery in Bedford, Virginia with her mother, father and son John. She is survived by her children, Anne Bower Travis (Chris) of Flora, MS, Paul David Bower (Sarah) of Charlottesville, VA and her daughter-in-law Bondee Bower; and 7 grandchildren, and 4 great grandchildren. In lieu of flowers, her family asks that donations be made to Wells Methodist Church or Mississippi Animal Rescue League in Jackson, Mississippi; or the Salvation Army or a charity of your choice.
See more See Less

In Memory Of Mandaville N. Bower

Visitation - Cancelled due to COVID