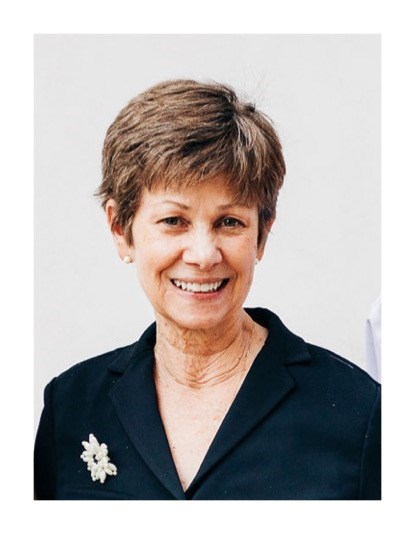 Margaret Alice Hegman Williams passed away on August 8, 2021, at her home in Jackson, Mississippi. Margaret was a native of Holly Bluff, Mississippi. She leaves her husband Auvergne Williams III and three children, Auvergne Ransom Williams, Mary Mitchell Williams (Justin Webb), and Elizabeth Chambliss Williams. She also leaves a brother Frank S. Hegman (Cathy) of Holly Bluff, and sister Cornelia H. Edgerton (Richard) of Madison, a sister-in-law Carolyn Hegman, and several nephews and nieces. She was predeceased by her parents, W. T. Hegman III, and Dorothy Crowther Hegman, and a brother William T. Hegman IV. Margaret graduated summa cum laude from Mississippi State University in 1976. In 1978, she received her Juris Doctor, cum laude, from the University of Mississippi, where she was an editor of the Mississippi Law Journal and a member of Phi Kappa Phi. She was the first female lawyer and shareholder at the prestigious Jackson, Mississippi, law firm of Wise, Carter, Child & Caraway, where she went on to serve as Chairman of the Firm’s Board of Trustees. Margaret served on the Board of Directors of the Hinds County Bar Association and was elected to the Board of Bar Commissioners for the Mississippi Bar Association. She was selected as the outstanding Woman Lawyer for 2003 by the Mississippi Women Lawyers Association. She was selected as a Fellow of the Mississippi Bar Foundation and is a past chairman of the Mississippi Law Institute. She was also elected to the American Law Institute. Despite her professional accomplishments and recognition, Margaret said that she was most proud of her three children. Margaret consistently proved her devotion to Christ through her life’s example and giving, and her steadfast devotion to Galloway United Methodist Church, where she taught Sunday School for many years. Due to the pandemic, the family plans a private memorial ceremony at Galloway United Methodist Church on Friday, August 13. In lieu of flowers, the family requests that memorials be made to Galloway United Methodist Church and the National Alliance on Mental Illness of Mississippi.
See more See Less

In Memory Of Margaret Williams