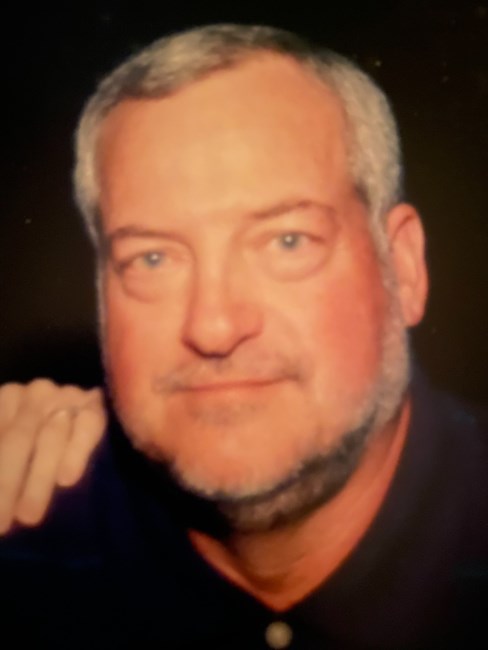 Robert W. (Bob) Dowd, Loving husband, father, grandfather, brother and friend to many, passed peacefully from this earthly life to his heavenly one on 06/03/2021 after a long courageous battle with cancer. He was born 05/04/1947 to Marie Poole Dowd and Walter Tate Dowd in Portsmouth, VA where he grew up. He attended his much beloved East Carolina University in Greenville, NC before moving to the Brandon, MS area where he has made his home for many years. He cofounded the business Stevens, Dowd and Company in Flowood, MS with his friend and business partner, Jim Stevens, from 1979 until retiring in 2016. Everyone who met Bob knew his passion for anything East Carolina University and his other passions being his family, friends, tennis, cooking, reading, and making us all laugh. In the words of one of his favorites, Jimmy Buffett, "Yes, he was a pirate; 200 years too late . . . ." Pirate Bob, as he was affectionately known to many, would light up a room and especially a tennis court with his vibrant spirit and quick-witted humor. He would undoubtedly want everyone to know that as of this writing, his beloved ECU Pirate baseball team went 3-0, winning the Greenville Regional and is headed to the Super Regional. Everyone that knew him well, can hear him now . . . . "Arrrggghhh! Go Pirates!" He is survived by his wife, Gina, his son, Matt Dowd (Amanda) of Madison, MS, his daughter, Jessica Dowd Osborne (Michael) of Atlanta, GA, his sister Ann Dowd Westerman (Charles) of Vienna, VA and grandchildren, Tate, Colt and Lucy Dowd, Grant and Kate Osborne, a niece, a nephew, cousins, his loyal yellow lab, Sophie and countless friends. Some of his last words were, "I want everyone to think of me and smile. I had a great ride!" His family wants to personally thank his team of doctors and their staff at UMMC and MD Anderson for all their loving care over the last few years, especially Dr. Louis Puneky and Dr. Scott Gibson at UMMC. There will be a service at 11:00am Thursday June10, 2021 followed by a visitation from 12-2:00pm at Parkway Funeral Home, 1161 Highland Colony Parkway, Ridgeland, MS. Rather than sending flowers, if inclined, please make any memorial donations in his name to ECU Pirate Club, mail stop #158, 1000 E 5th St, Greenville, NC 27858-4353. The service will be live streamed from Parkway Funeral Home and Memorial Cemetery Facebook page.

In Memory Of Robert W. Dowd