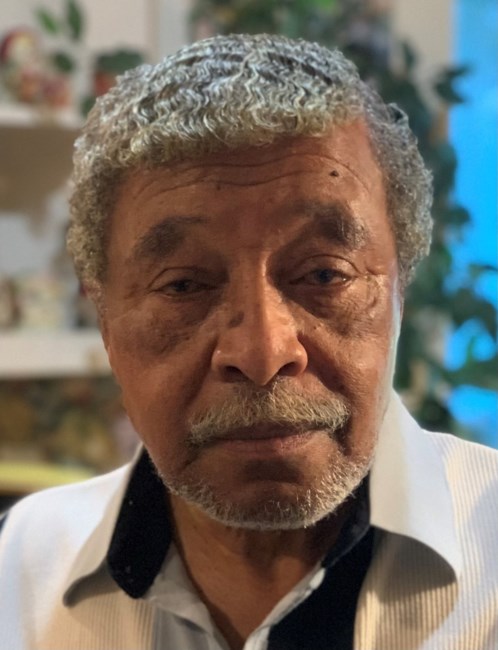 Mr. Rynold O’Neal Varnado Sr, Rynold, affectionately known as “Ron” to family and friends, was born on September 30, 1946, to the late Carolyn and Talmadge Roger Varnado Sr. He departed this life unexpectedly on Friday, February 12, 2021 at home. He graduated from Eva Gordon High School, Magnolia, MS, in 1964 and attended college at Jackson State University on a music scholarship where he played the piano and saxophone. He graduated with a Bachelors of Administration degree in 1969 and began teaching both high school and adult education at Higgins High School prior to moving to Atlanta, GA. He was united in holy matrimony to Ms. Rosie Marie Woods, December 30, 1967 and to the union two children, Rynold O’Neal Jr, and Renita (Denise) were born. Ron began his career at JCPenny’s Department store on February 1, 1971. He broke many barriers, as he was the first African American to become the Regional Training Coordinator. He remained in Georgia for 19 years, before moving back to Mississippi in 1992. He continued his career with a promotion to Store Manager in Hattiesburg, MS and finally retired on October 22, 2007 in Jackson, MS. Ron will always be remembered for his ability to light a room up with his kind spirit. He loved Rosie with all of his heart and was a devoted loving husband and father. He was a very patient man and always spoke in a calm voice. He made everyone feel special, always making sure everyone was comfortable. He took great pride in his home, working in his yard, winning “Yard of the Year” multiple years. Ron loved celebrating all holidays, and would personally decorate for each one. Christmas was his favorite as he had multiple trees and made sure his Christmas lights outside were perfect. He loved watching the cooking channel and cooking meals for his family. He was proceeded in death by his brother’s in-love Donald Wayne Woods and Harvey Earl Woods. He is survived by his wife Rosie Woods Varnado; brother, Talmadge R. Varnado Jr, (Jamie); children, Rynold Varnado Jr, (Tosha), Renita Varnado McCoy (Lester) Denzel Varnado (Jelisa); siblings in-love Mose Woods Jr, (Jackie), Gloria Woods Miller, Steve Woods (Diane), Carmen Woods and Raymond Woods. He held a special bond with his God children Clarence Loveless, Carmenlina Woods White (Kendall) and Lance Miller. Ron leaves a legacy of 5 grandchildren, Alexis Varnado; Ryan Starks, Brianna Varnado; Jevona Murry, Jevon Murry Jr, and 1 great grandchild, Travon Murry, whom he affectionately called “Buddy”; along with a host of cousins, nieces and nephews.
See more See Less