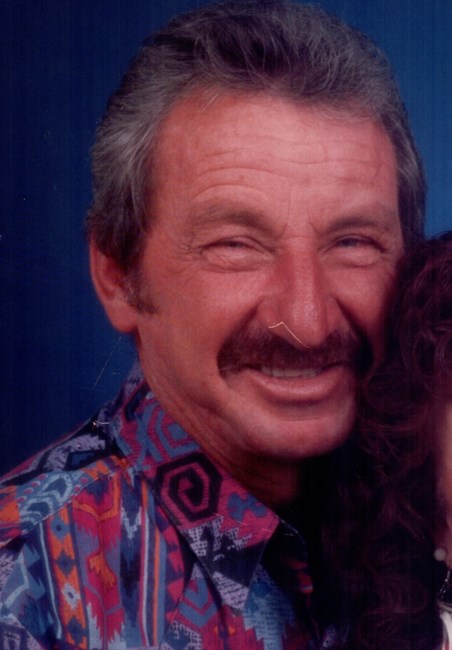 Harold (Butch) Wesley Duke, 80, of Norco, CA passed away on Saturday, May 7, 2022. Butch was born in Merced, CA on November 15, 1941 to Henry D. and Estelle (James) Duke. Butch graduated from Artesia High School in 1959. Butch was married to Corrine Shealey (Fleming) until her death in 2017. Prior to Butch’s marriage to Corrine, Butch was married to Judith (Rydalch) until her death in 1993. Butch was a loving and caring husband, father, and friend. He would go out of his way to help people. Butch was retired from Operating Engineers, Local 12. Butch loved to travel in his RV and listen to Country & Western music. Butch was a member of American Legion Post #328 in Norco and volunteered his time to help various causes. Butch is survived by a daughter, Merrijane Williamson of Grand Rapids, Michigan; two sons, Randall (Wendy) Duke of Montgomery, PA; and Andrew Duke of Norco, CA; two stepsons, Charles (Sally) Shealey; and James (Joanne) Shealey; ten grandchildren; nine great grandchildren and two step-grandchildren; a sister, Christine Lewis of Michigan and her children, Stephen, Kenneth, and John. Butch was predeceased by his parents; his wife, Corrine; his wife, Judith; and granddaughter, Madison. Funeral arrangements are being handled by Pierce Brothers Crestlawn Memorial Park and Mortuary in Riverside.
See more See Less

In Memory Of Harold Wesley Duke