The family of the late Karl Knox Anderson expresses our sincere thanks for every act of kindness during this difficult time of sorrow. Your kind expressions of sympathy and friendship will always remain in our memories. May God continue to bless you! 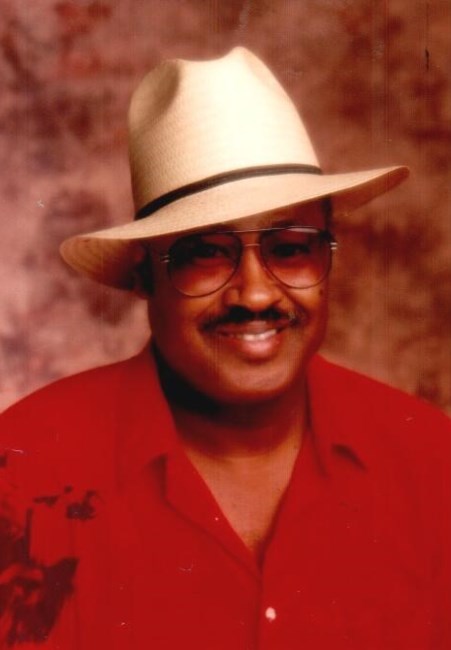 Karl Knox Anderson was born August 17, 1942 in Dallas, Texas to Orpheus and Margaret Janis Anderson, both of whom preceded him in death. He was the second child of five brothers and two sisters. At an early age, Karl Knox and the family moved from Texas to Compton, California where he was educated in the Compton Unified School District. Karl graduated from Centennial High School and continued his education at Compton Community College, which is where he met the love of his life—Kathleen Jackson and seriated his way to Holy matrimony in 1963 and remained together until they were parted by death. Out of this union were born two sons—Karl Knox, Jr. and Earl Fitzgerald. Karl continued to pursue his education, studied music at LA Trade & Technical College, and graduated in 1964. Karl worked many years for Good Year Tire Company, General Motors Company and retired after 20 years from RTD/MTA Bus Transportation Company. Karl’s special talents were oil/water painting, but his first love was singing, writing and playing classical piano music. Karl had a heart of gold and a voice that reflected his natural love of singing. Now our home will be silenced from the daily sounds of laughter and his love to entertain anyone around, with his tenor voice of the classical rendition of Pagliacci by Luciano Pavarotti. Karl leaves to cherish his memories his loving wife Kathleen Anderson of Moreno Valley, CA; two sons, Karl Knox Anderson, Jr. of Carson, CA; Earl Fitzgerald of Simi Valley, CA; one grandson, Drayzen Knox Anderson and one granddaughter, Remedy Rize Anderson; Two sisters Yvonne Estelle and Avanell Anderson; Four brothers, Doty Anderson and three brothers preceded Karl in death—Orpheus Anderson III, Hendrix Anderson and Anderne’ (Trip) Anderson; A host of nieces, nephews other relatives and friends.
See more See Less

In Memory Of Karl K Anderson