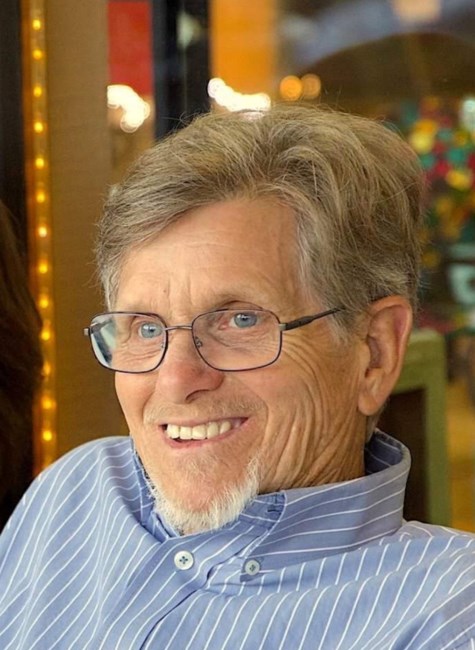 Richard Alan Bentley, Dairy Queen connoisseur, water polo fanatic, crossword puzzle master, accomplished traveler, amateur King of chess, running enthusiast, and loving father and husband passed away at home on Wednesday, May 8, 2019. Richard was born among the sunflowers in Omaha, Nebraska to Richard and Janice. It was during this time he realized the California beaches sounded like a much better scene than the corn fields of the midwest. I mean, after all, Richard was the master ocean bodyboarder (although this is still contested by his four competitive children). Richard moved to California to pursue multiple degrees at California State University at Los Angeles; however, some argue he moved for Woodstock….it was the 70s after all. Regardless of his long blonde hair, he received his Bachelor of Arts in Political Science and Public Administration, his Masters of Arts in Social Science and his Juris Doctorate, graduating in the top 4% of his class at Whittier College of Law while teaching high school in South Central LA. Richard made sure he secured his education so his future children would have all the opportunities he never had with regards to time, money and education. To provide his children with many options for education and success, Richard raised them in a loving, caring home in Riverside, CA. Thankfully, he opted to stay in California rather than raising “children of the corn” in Nebraska. He loved education so much that he pushed all his children and their friends to continue their academic journeys far beyond high school. Richard loved education just as much as he loved his wife. He married Elaina Gambera in 1989, albeit after many failed attempts to win her heart. Together they raised 4 children, Eric (32), Christina (28), Rachael (26) and Robert (24) during their 30 year marriage. Richard taught his children to be strong, competitive and family-oriented. He took extreme pride in them and their accomplishments. Richard also cherished his younger brother Steven, predeceased wife Geneva and their beautiful daughters, Melanie and Janice. His love extended to his brother-in-law Bobby Gambera, wife Terri and their two beloved children, Kyle and Gianna. As a former prosecutor with the Riverside County District Attorney’s Office, he showed unwavering character and compassion for justice and victims of crime for over 25 years, during which he was assigned to the first Homicide Unit and was awarded Prosecutor of the Year, having tried several gang, homicide and death penalty trials. In addition to his successful career and family, Richard also had a life-long love affair with chocolate donuts, black coffee, eggs, nuts, sourdough bread, curry, le soup and his one 5 o’clock beer each day, which was only ever interrupted by his travels around the world. All his passions and love lives on through his family, friends and everyone who’s had the privilege to meet this extraordinary soul. A vigil and rosary will be held Wednesday, May 15th from 6:00-8:00 p.m. at Acheson & Graham Garden of Prayer Mortuary, 7944 Magnolia Ave., Riverside. A Funeral Mass will be held Thursday, May 16th at 10:00 a.m. at St. Francis De Sales Catholic Church, 4268 Lime Street, Riverside. A luncheon will be held following the service at the Riverside Art Museum. In keeping with Richard’s signature style, Hawaiian shirts and cheerful attire is encouraged. The family will be establishing an annual educational scholarship to honor Richard’s memory. Details will be forthcoming.
See more See Less

In Memory Of Richard Alan Bentley