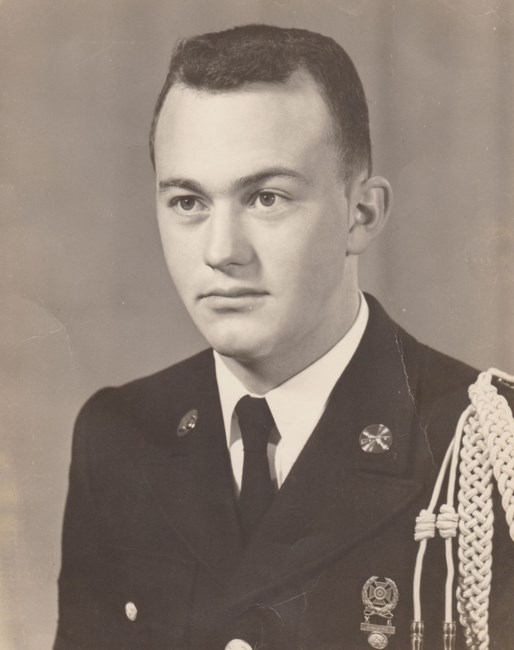 Billy James Engleman, was born in Gravette, Arkansas to the late Jake L. Engleman and Vera (Shell) Engleman. Bill was a sharpshooter in the Army and served from 1958-62. He earned the rank of Staff Sergeant during that time. He owned Bill Engleman Excavation for many years. Bill moved on from the excavation business to farming. He raised cattle and chickens on his land. Bill was preceded in death by his grandson Jonathan Engleman; and 5 siblings. He is survived by his son, Stephen Engleman of Rogers; daughter, Debbie Whitten of Missouri; 2 great-grandchildren, Aaron and Emily; brothers, Danny Engleman (Lorrie) of Bentonville and Jim Engleman of Centerton; sisters, Jackie Modlin (Allie) of Missouri, Debbie Baker (Dennis) of Oklahoma, Joanne Schippers of Rogers, and Dixie Engleman of Florida; and many nieces and nephews.
See more See Less

In Memory Of Billy James Engleman