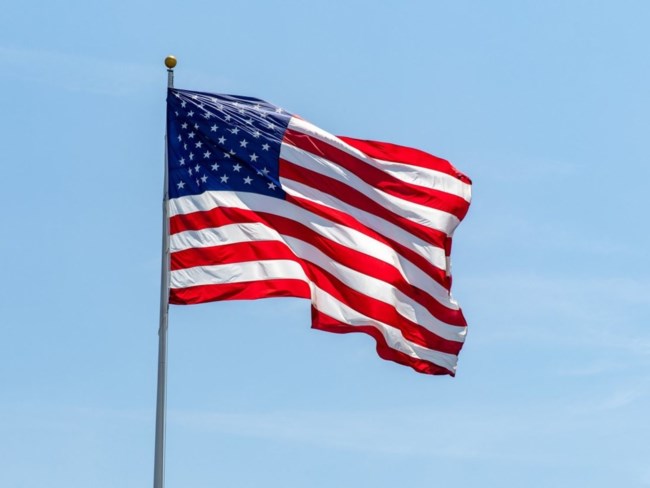 Claude A. Brown, 95, passed away on January 15, 2023 in Bentonville. He was born on March 16, 1927 to the late James and Ethel Irene (Forshee) in Clarksville, Arkansas. He was a longtime resident of Pea Ridge. When Claude was younger, he lived in Monte Ne. He was married to Amy Opel Tipton in 1944 and started working as a telegrapher in 1949 for the Frisco Railroad, later to become BNFS. He continued his career with the Railroad for 42 years. Claude enjoyed playing fiddle and other instruments he would pick up. He had a real talent for playing music by ear. He was a fiddle player in a band from Rogers, and never met a stranger. Later in life, he became a minister and preached at the Washburn Church of Christ for 27 years and then the Corinth Church of Christ in Garfield, Arkansas until his retirement. He was an Army Veteran and served in WWII. He was preceded in death by his wife, Amy; son, Steven; brothers, J. R., Gene, Fay, Buford, Burgess, and Searcy; sister, Mildred; and son-in-law, Marion Hester. Claude is survived by his children; son, CL Brown (Sharon) and daughter, Karen Hester; sister, Helen Ruth Potterf; sister-in-law, Imogene Brown; seven grandchildren; and many great and great-great grandchildren. A visitation will be on Saturday, January 21, 2023 from 11:30-12:30pm with service at 12:30pm in Rollins Funeral Home Chapel. Burial will follow at Rogers Cemetery, Rogers, Arkansas, www.rollinsfuneral.com.
See more See Less

In Memory Of Claude A. Brown