To join the live stream of the service at 10:30am  CLICK HERE. The family thanks you for coming together to celebrate the life of their loved one. 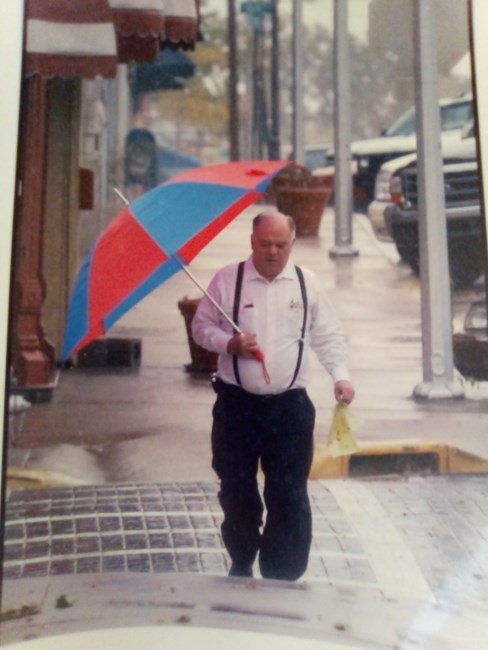 Paul Parks died Saturday, April 18. He was born on March 3, 1946 in Sioux City, Iowa, to the late Cyril and June (Horstman) Parks. He grew up in Sioux City and after college went to work in Omaha at the Union Pacific Railroad in the office. He helped with the planning of track layout and other important elements of the job. He developed a profound love of trains during that time. After marrying Janet on September 1, 1973, they moved to Rogers, where Paul founded Benchmark Group (then Paul C Parks Engineering, Inc.) on April 3, 1978. Under his leadership, the company has grown to be a respected Engineering and Architectural firm. Paul instilled a tradition of family first, quality practices, and customer service. He believed in always doing the right thing. Mr. Parks is survived by his wife, Janet and their son, Charles. He is preceded in death by his son, Robert. He is also survived by his siblings, Jim Parks (Kathyln), Tom Parks (Beth), Carol Whisenhunt (Mark), and Mary Bushnell (Paul); and 4 nephews and 6 nieces. To a great extent, due to Paul's influence, these survivors are residents in or close to Rogers. A private service will be available to view through Zoom and Facebook, check our website for further details Thursday, April 23. A Celebration of Life will be at Rollins Funeral Home after COVID19 has been cleared. He will be greatly missed. Online condolences can be made at www.rollinsfuneral.com.

In Memory Of Paul Charles Parks

Celebration of His Life at a later date