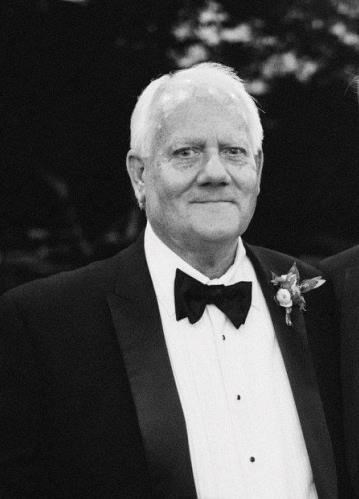 Harry Jackson Anderson, age 67, of Rome, Georgia passed away peacefully on the morning of Wednesday, September 14, 2022. Harry was born to Jack Hewitt Anderson and Carolyn Jackson Anderson Earle on January 3, 1955 in Rome, GA. He graduated from Valdosta State University in 1978 with a Bachelor's degree in Business Management. He later obtained his real estate license and began his career in Rome. Harry is survived by one son, Parker Anderson (Caroline), one grandson, Michael 'Reeves' Anderson, his sister, Caroline Anderson Castleberry (Will) and niece, Montana Castleberry Gosnell (Corey). A memorial service will be held at a later date at the First United Methodist Church in Rome, GA.
See more See Less

In Memory Of Harry Jackson Anderson