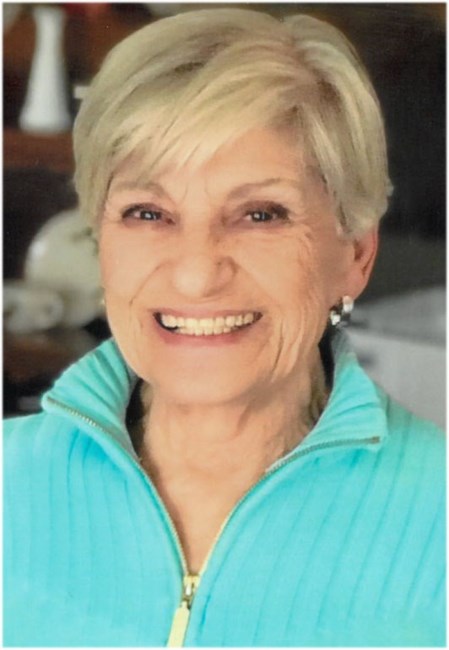 Born one of two children to Norbert Niespolo and Maria Teresa Amelia Grillini in Bologna, Italy. After the war, the family immigrated to the United States and settled in Eastpointe, Macomb County, Michigan. Marilena was married to Christopher Gahman in 1964 and later divorced, from this union came two sons, Timothy and Michael. Marilena finished her degree in cultural anthropology at University of Detroit Mercy, and she later received her Master’s degree in Library Science at the University of Michigan at Ann Arbor. She worked for a time at Beaumont Hospital in Royal Oak and as a librarian in the International Language Collection of the Detroit Public Library. After her retirement she worked part-time at the Clinton-Macomb Public Library. She is preceded in death by her parents, her brother and her son Timothy. She loved to travel, and garden and was never seen without a cup of coffee and a cigarette in her hand.
See more See Less

In Memory Of Marilena Niespolo Gahman