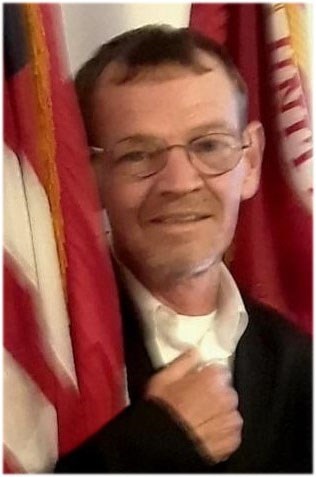 Born in Cleveland, Ohio in 1961, Robert W Preece Jr spent his life settled in SE Michigan, his roots firmly planted in Kentucky soil, and his soul connected to God. At 7:22a on Wednesday, September 21, 2022, he took his last breath on Earth and went to be home with Jesus after a short, but aggressive, battle with lung cancer. He was surrounded at his bedside in his moment of death by his wife, Karen Marie Preece (Herzog), his daughters, Felicia Marie Preece (Joseph Weir III) and Tabatha Kristine Rodie (Herzog), and his siblings: Michael Allen Vernon Preece (Sherry Preece), Cindy Lou Preece, and Cheryl Lynn Herzog (Arthur Herzog). In his transition in life, he leaves behind a mournful family including aunts/uncles, nieces/nephews, brother/sisters, and extended family, five granddaughters (Aurora Rain, Pepper Nova, Raven Lousie, Moira Elizabeth, and Penny Lane), and finally a host of friends and coworkers who loved and cared for him. He was preceded in death by his father (Robert W Preece, Sr - d.2010), mother (Lou Ellen Preece - d.2018), and grandmother (Grace Andrews - d.2019). Rob was known for his infectious smile, inability to understand sarcasm, and his desire to connect with everyone he met. From his family, to his coworkers, to his daughter’s friends, Rob was loved and appreciated by so many and his special way of existing touched the lives of countless people. He also had a longstanding habit of speaking in quotes. Everyone who knew Rob can recite these famous sayings. Perhaps none of these are as important to remember right now as this: don’t say goodbye, it’s see ya later.
See more See Less