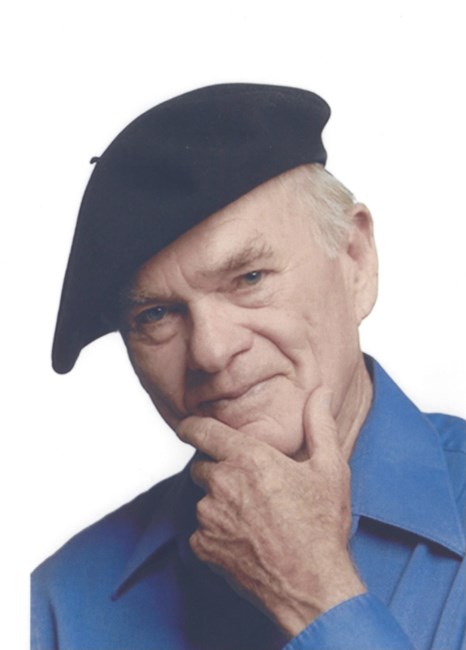 CLAYTON LEWIS, M.D. Appropriate to his adventuresome life, Clayton was born in the middle of the Atlantic Ocean aboard the SS George Washington. At age 15, he left school and sailed for Europe. Upon hitting port in London, he bought a camera and recorded his year of exploring England and Europe. Clayton served in the Navy during WWII during the Korean War then he transferred to the Army, where he served as a Captain in a Surgical Service in Germany. Clayton was fully trained in General Surgery and Board Certified at University of Michigan Medical School. At Michigan State University, he worked to develop teaching methods for training medical students in patient interaction and communications and was a Governor of the American College of Surgeons. While in a private surgical practice, he taught surgery at Michigan State University. He had a life-long passion for fine arts and photography. He studied photography under Ansel Adams, and his photographsand oil paintings were sold and displayed in Santa Fe, NMgalleries. Clayton’s interests also included: fly fishing, sail boats, sail boarding, tennis, skiing, scuba diving, camping, rafting and hiking. He was a Southwest gold medalist in swimming in the Senior Olympics. He placed to swim in the Senior Nationals in Louisiana. Clayton lived in Santa Fe for 50 years. While there he fell in love and married Gloria Lewis. He designed and built an incredibly beautiful home for the two. It was built on a mountain side in Santa Fe with a broad picturesque vista of the New Mexican sunsets and valleys below. During their 40 plus years together they traveled to Africa, Egypt, Europe, Asia, Canada and most of the United States. Five years ago, Clayton and Gloria moved to Roswell, Georgia. Clayton was adored by three children, five stepchildren and thirteen grandchildren to whom he was known to sing sea shanties. Clayton was known for his keen intellect and generosity. His adventurous spirit and curiosity were contagious. He was greatly loved and will be missed.
See more See Less

In Memory Of Clayton Lewis, M.D.