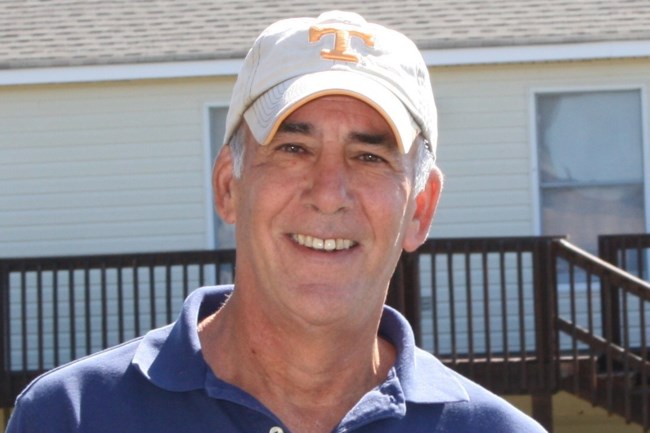 John Derek Orr, age 61, a resident of Marietta Georgia, passed away on November 24th, 2018. He was preceded in death by his father, H.B.Orr Jr. Derek is survived by his mother, Joan Orr; his brother Brad Orr; and sisters Lisa Noland, Teresa Shank, and Jennifer Orr. He also had 9 nieces and nephews. Derek was born on November 10th, 1957 in Knoxville, Tennessee. He was a graduate of Crawford Mosely High School in Panama City Florida. He went to college on baseball scholarships at Gulf Coast Community College in Panama City, FL., and the University of Richmond in Richmond, Virginia. Derek was a loyal employee of the J.C. Penney Company for over 30 years before his retirement in 2013. With J.C. Penney he transferred to Puerto Rico where he spent the happiest years of his life. There he met the love of his life, Rosa (Nani) Barreras, and developed many other lasting friendships. Derek was a lifelong Tennessee Volunteer fan following in his father’s footsteps. Along with the Vols, he loved golfing, fishing and hanging out with family. He will be greatly missed.
See more See Less

In Memory Of John Derek Orr