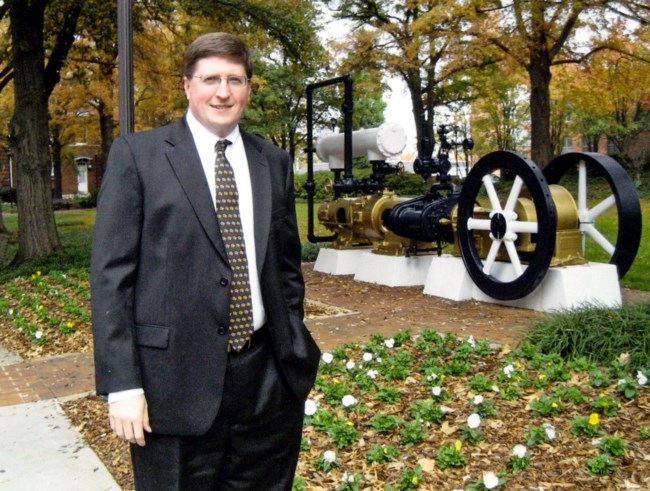 Mark Erich Biernath (1968-2021) passed peacefully at home from pancreatic cancer. He is survived by his wife Delia (Deedee) Eubanks Biernath, his daughter Kelsey Elizabeth Biernath, his mother Hannelore B. Biernath, and his brother Rolf W. Biernath. He is also survived by his father- and mother-in-law, Ed and Suzanne Riedesel; sister-in-law Sara Biernath; nephews Ryan, Kent, and Troy; as well as his wife’s family, Phyllis; David and Amy and their children Madeline, Abby, John and Abay; Uncle David, and several cousins including Gray and Dorothy, and Will. He is also survived by dear friends Ray and Noreen, and Mark and Becky. He was preceded in death by his wife Krista R. Biernath and father Horst F. Biernath. Mark was a graduate of the Georgia Institute of Technology (BSMgt 1989), Dallas Theological Seminary (ThM 1993), and Georgia State University College of Law (JD 2001). He was Student Body President at Dallas Theological Seminary. He was licensed and ordained as a Minister and served at First Baptist Church Atlanta, Georgia and First Baptist Church Broken Arrow, Oklahoma. He joined Bimex, Inc, an industrial woodworking tooling business his mother and father had started. He travelled throughout Europe visiting suppliers and through the U.S. visiting customers. After his father became ill, he and his mother ran the business. While he was working, Mark went to law school in the evening. He was Associate Legislative Editor, GSU College of Law, Law Review, responsible for The Peach Sheets issue, which is the State of Georgia’s only published legislative history for bills passed by the Georgia legislature. He was also a member of the Law Review’s Honor Board. While in Law School Mark was a mediator for the Fulton County Magistrate and Small Claims Courts, handling several hundred disputes. After graduating and being admitted to the Bar, he started his own practice. He loved the practice of law and the responsibility of standing in a courtroom, advocating for his clients. He frequently spoke at schools, churches, and community groups, educating parents of children with disabilities about the unique legal needs those families face and how to best meet those needs. When he merged his practice with Heather Durham Nadler, together they formed one of the largest law firms in Georgia solely focused on Special Needs and Elder Law. Nadler Biernath LLC continues to serve the needs of families while also training attorneys to be competent, compassionate, ethical, and moral advocates for their clients. He loved to laugh; he was quick witted and known for his good-natured and often self-deprecating humor. He enjoyed traveling, cheering on the Georgia Tech Yellow Jackets, and thanks to his wife Deedee, the Georgia Bulldogs. To him, the most important thing was his family. He fiercely loved those close to him and was dedicated to them. He cared for his late wife as her health declined, he did all he could to give his daughter all of the love and support she deserved. There were some tough challenges that he knew would have been much more difficult without the love and support of his parents and his in-laws; he was extremely grateful for their gracious generosity of resources and time. A private in-person family service will be held Saturday February 6th at 3:00 pm and a live-stream broadcast will be available to watch. In lieu of flowers, Mark asked to honor him by making contributions to FOCUS (Families of Children Under Stress) at www.focus-ga.org or the Pancreatic Cancer Action Network (PanCAN) at www.pancan.org. Please join us Live Stream as we honor Mark Biernath: Meeting Recording: https://us02web.zoom.us/rec/share/A9Mvv-zETXfC6j742AhySzKHyzKzEW5YKjivDSh0GJ3Nw1sPMwBmoVc7-fIXwxtA.LJbCCJiQS51Y7ZsY Access Passcode: X4%5TWZd *PLEASE SKIP TO MINUTE 25:40, WHICH IS WHEN WE FINALLY GOT OUR TECH ISSUES FIXED*
See more See Less

In Memory Of Mark Erich Biernath