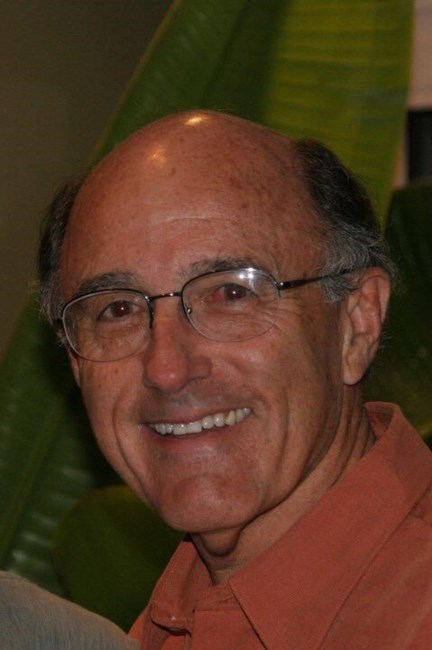 Ralph Peter Grieco age 77 went home to be with his Savior and Heavenly Father on Wednesday, August 28th, 2019 in Roswell, GA. Ralph was born in Queens, New York on May 21, 1942 to Ralph and Eleanor Grieco. When Ralph was 45 he learned of his biological father Bill Hanka, who he eventually met and formed an endearing relationship with. Independent and determined from the beginning he stayed in Florida by himself so he could attend Miami Beach High School where he first learned how to play tennis, a game that would change the trajectory of his life. He would eventually earn a scholarship at Rollins College where he studied physics, earned an MBA and met his first wife of 15 years Marta Jones, also the mother of his two children. He finished his education studying engineering at Columbia University. He began his career in Boca Raton at Southern Bell later called BellSouth where for the next 38 years he was a leader and mentor to many. Most importantly he built many lifetime friendships that he continued to nurture long after he retired. He also met his wife of 22 years Kristy Grieco at BellSouth and if you knew them during those years you may have been lucky enough to catch them burning up the dance floor swing dancing to the Boogie Woogie Bugle Boy. He was a man of many interests and when he found a new one he would always try to master it and usually did. While he retired from BellSouth not long after moving to Roswell, Georgia, he would never retire from tennis and continued to hone his craft excelling to the top of the rankings in the ALTA tennis league. He is currently ranked 11th in the country for his age group. He also loved his golf game and played regularly until the very last day he was able to walk this earth. He often mentioned how he cherished the conversation and fellowship that golf brought with it. Another of Ralph’s many talents was photography. If you knew him even for a day he most likely has a photo of you somewhere. The second half of life also brought with it cats. Kristy and Ralph are the proud parents of 8 cats and many others they have fostered and cared for along the way through Kristy’s cat rescue organization. One of the most relevant additions to his life in later years was beginning his faith journey through Bible Study Fellowship classes. It brought him so much joy to learn about Christ and share a faith that impacted him so deeply. He genuinely loved meeting new people and never hesitating to lend a hand if there was a need. He loved his family as well as creating traditions that brought them together. Our famous Marco Island week will never feel the same without him. Survivors include his wife Kristy Grieco, his children Bob Grieco (Andrea) and Lisa Grieco Sandusky (Sam), sisters Karen Groth and Linda Freisitzer (Norbert), brother Rick Grieco (Susan), Craig Hanka (Santha), Bruce Hanka, and eight grandchildren Marti, Danny, Carlina, Alessa, Kendal, Jennifer, Luis and Antonio. In Lieu of flowers donations can be made to: Atlanta Step Up Society a 501 (c)(3) which assists homeless veterans with recovery needs. He was involved here for many years and a cause he was honored to support. Atlanta Step Up Society https://www.atlantastepupsociety.org/donations1/donations And another organization that Ralph believed in was Kristy’s cat rescue All About Cats a 501 (c) (3). All About Cats Rescue www.allaboutcatsrescue.org www.paypal.me/AllAboutCats
See more See Less

In Memory Of Ralph Peter Grieco