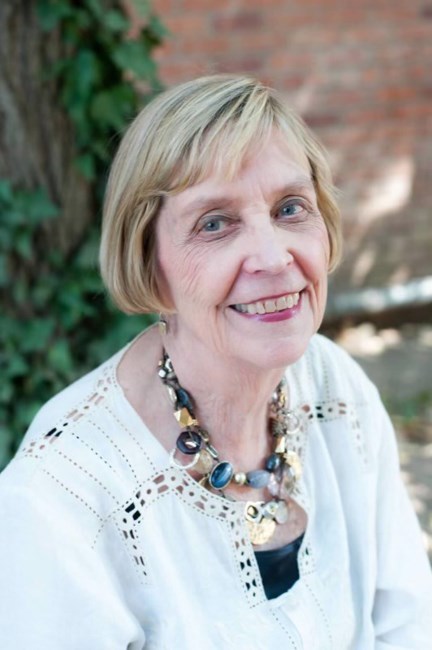 Alexandra “Lexy” Phinney Londahl Alexandra died at home on January 16th at the age of 85. She was born in Sacramento on August 24, 1936 to Josephine Catherine Murray and Alexander Van Voorhies Phinney. The family, owners of the Van Voorhies Phinney leather goods and saddlery company since 1850, was well-established in Sacramento. Lexy graduated from C.K. McClatchy H.S. and U.C. Berkeley with a degree in English. After raising her first three children to middle school, Lexy began her teaching career educating, motivating, and positively influencing students from Peach Tree, Sac High, and Luther Burbank. She ended her career at Valley High in Elk Grove where she was a founding faculty member for the Health TECH Academy and an advisor to the Academic Decathlon team. Lexy had a lifelong love of young people, and a unique talent for connecting with teenagers. In 1976, she met fellow teacher Jan Londahl who became her husband of 45 years and the father of her fourth child. She was a lifetime member and later a lay minister at All Saints Episcopal Church. A voracious reader, she was in the same book club for over 40 years. She was an avid and talented knitter, an amateur astrologer, and an ardent progressive who understood that being a true Christian meant caring for those who have no voice. She has passed these values down to her five very beloved grandchildren. She is survived by her husband and children: Dayna Crandall (Ralph De Los Santos), Millicent Tidwell (Huey), Alex White (Cerice), Esme Shaller (Gary), and her grandchildren: Emily and Erin Crandall, Dylan White, and Keely and June Shaller. A fully-masked service will be held at All Saints Episcopal Church at 2076 Sutterville Road on Saturday, January 22nd at 1 PM. In lieu of flowers, donations may be made to the River City Food Bank.
See more See Less

In Memory Of Alexandra Phinney Londahl