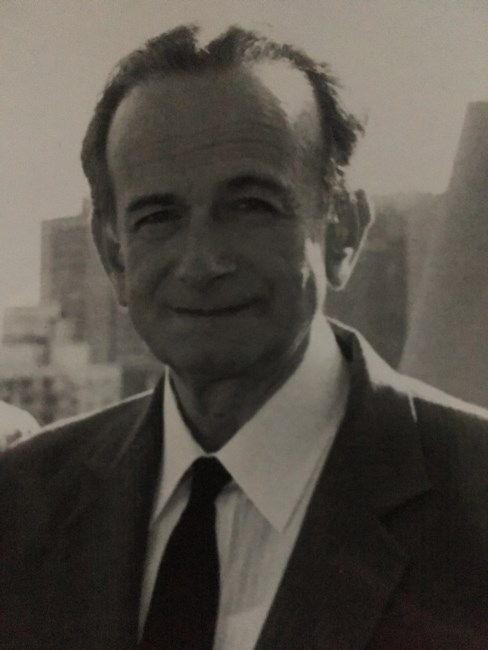 Obituary Speros Vryonis, Jr. (1928-2019) A renown historian and scholar, he was born in Memphis, Tennessee on July 18, 1928 to Speros Vryonis, Sr. and Helen Touliatou, who had immigrated from Kefallonia, Greece. As a young boy growing up in Tennessee, he excelled in academics and athletics (basketball and tennis), and played classical piano in local concerts. But it was a summer trip to Greece as a boy with his mother that kindled his life-long passion for Greek history and ultimately led him to a long and distinguished career in academia as both an eminent Byzantine scholar and a widely respected expert in ancient Greek history and culture. He received his B.A. in 1950 from Southwestern College at Memphis (now Rhodes College), and upon graduation, received a Fulbright Scholarship to the American school of Classical Studies in Athens, Greece where he continued his studies. He attended graduate school at Harvard, earning his MA. in 1952 and his Ph.D. in 1954, and was a young instructor in its Department of History. From 1960 until 1988 he was a professor of Byzantine and Early Turkish History at UCLA, and twice served as the Director of the G.E. von Grunebaum Center for Near Eastern Studies. In 1988, he was selected as the first director of the Alexander S. Onassis Center for the Study of Hellenism at New York University, as well as the first holder of the Onassis Chair of the History of Hellenism, and remained there until his retirement. After his retirement he served as the director of the Speros Basil Vryonis Center for the Study of Hellenism in Rancho Cordova, founded in the memory of his eldest son Speros Basil, where he continued to lecture and write. A prolific writer, he was the author of numerous scholarly books and articles which earned him recognition, including the Haskins Medal and election as a Fellow of the Medieval Academy of America, the American Philosophical Society and the American Academy of Arts and Sciences. He enjoyed being with family, friends and colleagues, and had a wonderful sense of humor. As a young father, he organized and played pick-up basketball and football games with his sons and their neighborhood friends, and often loaded up the station wagon taking them to the beach or the UCLA rec. center for swimming and burgers. Later in life, he was overjoyed with the birth of his grandchildren and delighted in attending their various sporting events, music recitals and school presentations, always providing encouragement and praise. He was a man of great integrity, affection and warmth, honest, kind, generous, encouraging and empathetic to everyone he met. He was a loving husband, father and grandfather, and he is loved and will be dearly missed by his family, friends, colleagues and former students. He is survived by his beloved wife Badri, sons Demetrios (Victoria) and Nikolas, grandchildren Sophia and Alexander, and other relatives, and was preceded in death by his eldest son Speros Basil. He passed peacefully in his sleep on March 11th at the age of 90 after a long, loving and well-lived life. Viewing will be Tues. March 19th starting at 5:00 pm, with the trision at 7:00 pm, at Nicoletti, Culjis & Herberger Funeral Home on Folsom Blvd., followed by a funeral service at the Annunciation Greek Orthodox Church on Alhambra Blvd. Wed. March 20th at 10:00 am.
See more See Less

In Memory Of Speros Vryonis