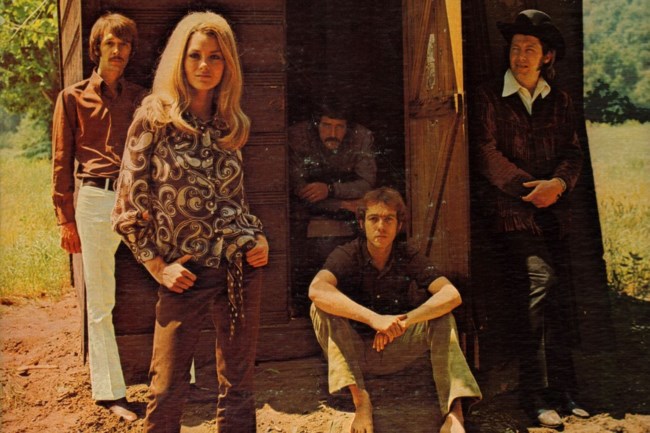 Gayle McCormick, 67, passed on Tuesday, March 1, 2016, after a long illness. Gayle was a well known singer from 1965 to 1976. She attended Pattonville High School. Her early career began with the Suburb Choir, a 150 voice unit that performed annually with the St. Louis Symphony. In 1967 she was lead singer in a St. Louis band, The Klassmen. In 1969 she was primary vocalist in Smith, a Los Angeles based band. She received a gold record for her adaptation of the song, Baby It's You, which was featured in Quentin Tarentino' s film, Death Proof, one of the Grindhouse double features. After Smith disbanded, she recorded several solo albums. She toured with Three Dog Night as well as providing back up vocals for Waylon Jennings and other famous bands. She left the music scene in the mid 1970s and returned to a quiet life in St. Louis. Gayle was preceded in death by her parents, LaVerne and Richard McCormick. She is survived by her brother, Michael McCormick, nieces, Gina and Monica, nephew, Shawn, and cousins, Judy McCormick Wood and Jane Margiotta. Friends may visit on Tuesday, March 8, 2016 from 4 p.m. until time of reflection at 6 p.m. at Alexander-White-Mullen Funeral Home in St. Ann, MO. Gayle will be inurned at Mt. Lebanon Cemetery. Memorials are appreciated to: VH1 Save The Music Foundation, P.O. Box 2096, New York, NY 10108-2096 because without her foundation in music, Gayle's life would have been very different.
See more See Less

In Memory Of Gayle A. McCormick