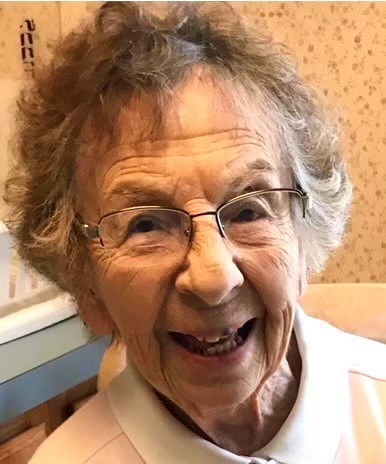 Peabody lost one of their own, Celia Scholnick Levine, peacefully in her sleep August 3, 2022, at the wise age of 96 years young. Though she wanted to be a singer, Celia went to school at Peabody High School and worked as an Accounts Receivable Bookkeeper at New England Sportswear for 49 years. Marrying a young man named William “Bill“ Levine, whom she had first met at a dance, Celia‘s legacy is followed by her two sons and daughters-in-law, six grandchildren, and two great-grandchildren. Outside of the family, she was very active in the Women’s League and facilitation of bingo at Temple Ner Tamid; Hadassah, where her chapter voted her Woman of the Year; and a decades-long mahjong player. As a second-generation American and matriarch of the family, Celia’s stories scatter the globe: hot air balloon-riding in San Diego and family adventures in Kauai, Puerto Rico, Jamaica, Vermont, Mexico, and Australia. She taught us lessons about life and living it to its fullest: 1. Be sure to stay active, but follow it with coffee, donuts, and schmoozing with friends 2. One can never have enough Honey Dew coffee, ice cream from Richardsons, and popcorn and salt water taffy from Salem Willows; and 3. If there is a bathroom, use it. You don’t know where the next one is going to be. She will always be our “sunshine.” Her funeral service was held on August 8 at Stanetsky-Hymanson Memorial Chapel. She is buried at Maple Hill Cemetery. For more information and to register in the on-line guest book, visit www.stanetskyhymansonsalem.com
See more See Less

In Memory Of Celia Levine