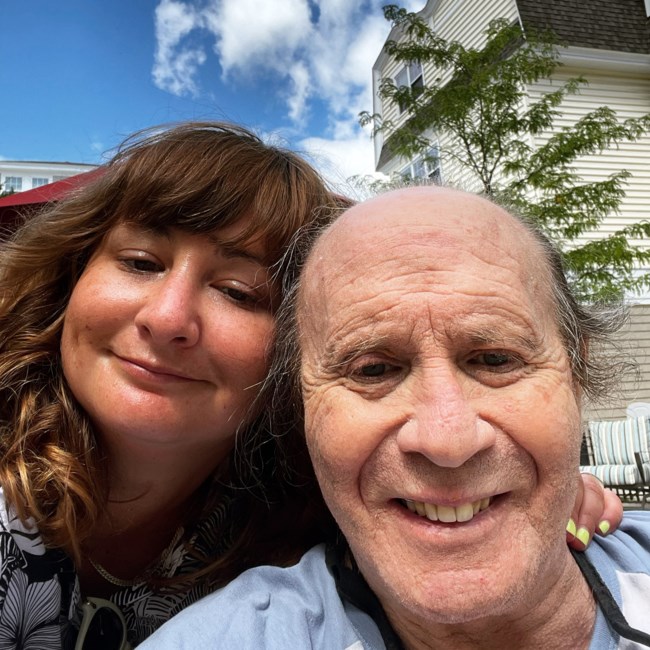 Michael Mintzer– of Chelsea, MA, entered into rest on Sunday, September 18th at the age of 75. Beloved husband of (the late) Brenda Mintzer. Devoted father of Cori Mintzer. Dear son of (the late) Celia Moretsky. He grew up in Chelsea, MA, and raised his family in Salem and Swampscott, MA. Growing up he spent over ten years at Camp Bauercrest where he met his lifelong friend Henry Podalsky. He was a dedicated family man and loved spending time at the beach, sailing, and playing tennis. He cherished spending time with his daughter Cori and her wife Becca and their dog Noodle the mini Goldendoodle. He was always smiling and joking around and was beloved by the staff at the Brudnick Center for Living where he spent his final years. There will be a private service for the family. Shiva will be held at the home of Cori and Becca from 5-8PM from Wednesday to Saturday.
See more See Less

In Memory Of Michael Mintzer