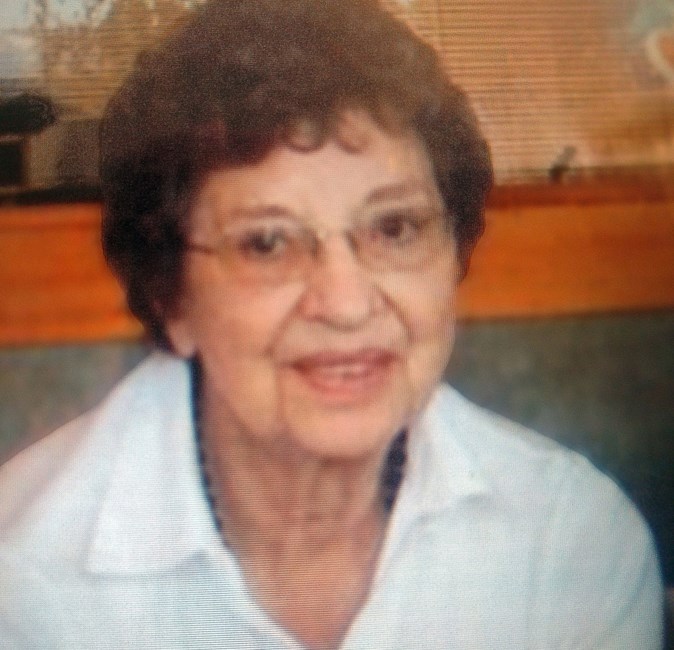 Born December 26th 1930 in Madison county, Kansas to James Gordon and Neva E Jackson. Her family came to Oregon when she was 5 years old and settled in Sweet home Oregon. She married Max E. Fuller, in 1949, and they had three children, Carolyn, James, and Peter. They divorced, and she later married Allen Urben in 1964. She was an avid tennis player, golfer and later bridge. Any one who knew her knew that she had a very competitive nature. For the last 10 years she fought a courageous battle to cancer then to leukemia (twice), again with her competitive nature. She is survived by children Carolyn (Kevin), James, and Peter. Two grandchildren, Mona and Rodney, and four great grandchildren. There will be a Graveside Service at Gilliland Cemetery in Sweet home at a later date this summer.
See more See Less

In Memory Of Catherine I. Urben