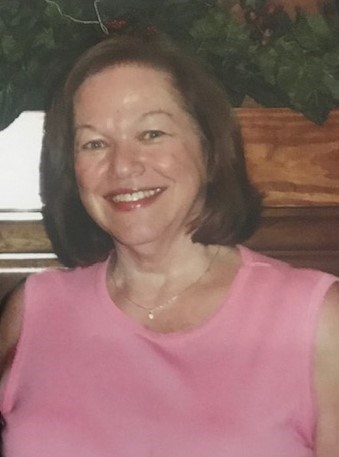 On April 19, 2020, Alzheimer’s disease took Loretta Allen Stutz. Early that Sunday morning, she entered her eternal rest with the Lord. Her family is comforted to know that Loretta now knows who and where she is. Born in Detroit, Michigan, to Lawrence James Allen and Reba Johnson Allen Phillips, Loretta is survived by her sons Allen Frederick Stutz, Salt Lake City, Utah, and Gary Robert Stutz, Denver, Colorado; her granddaughters Devon Stutz and Jenna Stutz, Denver, Colorado; her sister, Sue Allen Walker (William) North Augusta, South Carolina; and several nieces and nephews. Loretta was predeceased by her brother, Lawrence Gene Allen. She was 76. Of the many things in life she enjoyed, she loved sharing God's word and helping others. Loretta completely gave her life to God. At age fifty, she graduated cum laude with a Bachelor of Arts degree in Religion from Emory and Henry College in Emory, Virginia. In 1997 she earned her Master of Divinity degree from Vanderbilt Divinity School in Nashville, Tennessee, and in 2003 she was ordained as an Elder of the United Methodist Church. At the time of her retirement, she was serving in the Western North Carolina Conference at Mount Carmel United Methodist Church in Lexington, North Carolina. Loretta was passionate about family, music, reading, and teaching. Her sons, nieces, and nephews still remember the camping trips of their youth in the beautiful mountains near Cleveland, Tennessee, which the family called home for many years. During her younger years, Loretta lived in Thomson, Georgia, and graduated from Thomson High School in 1961. The family is grateful for your condolences. In lieu of flowers, please consider making a donation to the Alzheimer’s Association at alz.org. A graveside service will be held at Savannah Valley Memorial Garden in Thomson, Georgia, at a later date.
See more See Less

In Memory Of Loretta Stutz