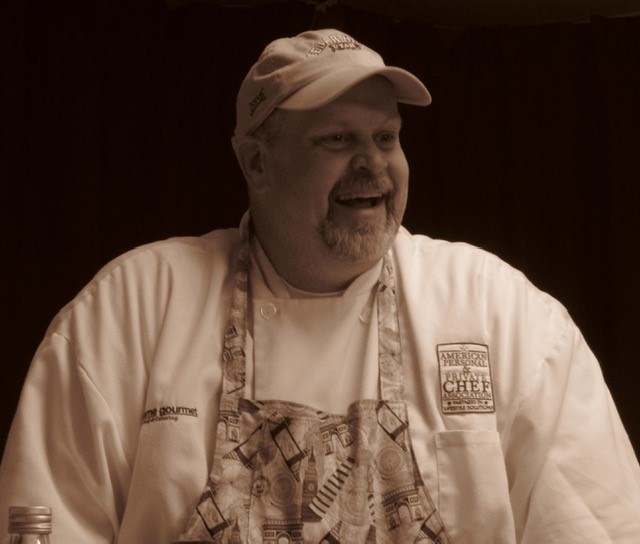 Michael David Roberts, beloved father, son, brother and grandfather passed away suddenly on August 13th, 2021 at age 61. He was born in Salt Lake City on February 29th, 1960 at LDS Hospital to Clifton Dale Roberts and Carol Dority Roberts, the first of six children. He attended West High School where he was an avid participant in school activities and sports. A born performer, he was drawn to theater groups and participated in many plays including roles as Charlie Brown and Tevye in Fiddler on the Roof. As a senior, he served as Student Body President and graduated in 1978. An active member of the Church of Jesus Christ of Latter-day Saints, he served in the Honolulu, Hawaii mission from 1979 to 1981. He married his first wife Janet Marchant on November 11th, 1982; together they resided in Bountiful where they had two children, David and Kelsey. They were later divorced. He married his second wife, Nanette Johnsen on May 29th, 2010, and they were later divorced. Michael had many passions in life, including fishing, “playing” harmonica, flying kites, entertaining his cat-dog Louie and listening to music (especially the blues) as loud as possible. His greatest passion and the one that touched the greatest number of people was pouring his heart into creating memorable and delicious food experiences. As a self-taught chef, his love of cooking started early in life, making his own snacks after school and later using his skills to impress his high school sweethearts. He was an avid sports fan, a season ticket holder for University of Utah football and spent much of his time feeding friends and talking sports at tailgates. Michael spent the first 20 years of his professional life in sales but cooking and continuing to learn and teach about food were an important part of his life. His experience broadened from small dinner parties for friends and family to catering luaus for church groups. After more than 30 years of honing his skills, he at last found a way to pursue his passion full time when he started his own business, No Name Gourmet Personal Chef and Catering in 2008. He spent the last 13 years doing what he loved, feeding and connecting with people from all over the world. In addition to his professional pursuits, he still enjoyed cooking in his free time. He participated in many Dutch oven, chili, BBQ and other food competitions, including twice qualifying for and participating in the World Food Championships. His love of those around him was evident in every conversation he had. If you let him into your life, even for just a moment, you knew that he would do anything he could to make you happy. He left a giant hole in all of our lives that will never be filled, and he will be dearly missed. Michael was preceded in death by his sister Sherri Roberts. He is survived by his son David Andrew Roberts and his wife Stevey Ann Roberts, daughter Kelsey Anne Roberts and two grandchildren, Olive Rula Marie Roberts and Arlo Nielsen Roberts. His parents Clifton Dale Roberts and Carol Anne Roberts and his brothers and sisters Susan (Mike) Sisson, Stacey (Arthur) Lorton, Matt (Darlene) Roberts and Stephanie (Eric) Morgan. A private service will be held for family and close friends on Saturday, August 21st at 11:00 am. In-person attendance will be by invitation only, but a live stream will be available for anyone else who would like to attend virtually. Further details and a link for the stream will be provided on Facebook and this obituary page. Funeral expense donations are greatly appreciated. Monetary donations can be made to the Memorial Fund for Mike Roberts at the link below. https://www.plumfund.com/memorial-fund/memorial-fund-for-mike-roberts
See more See Less

In Memory Of Michael David Roberts