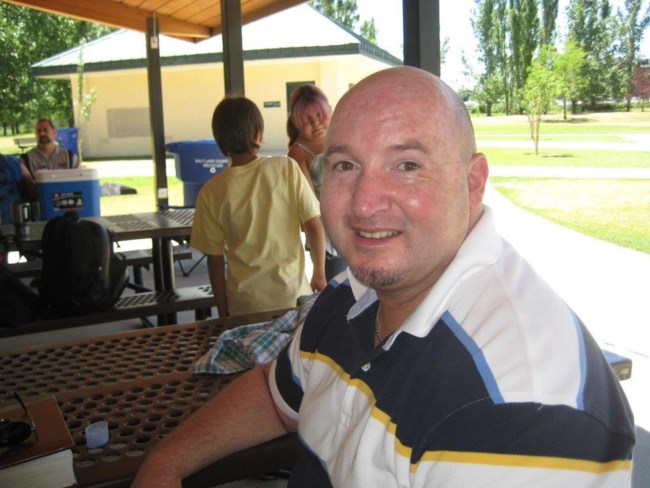 Bill was a gentle soul. He loved the outdoors, especially the mountains and red rock country in Utah. He spent his first 19 years in California and had traveled to Hawaii and Mexico and had a return trip to Hawaii scheduled for this year. He graduated from Hillcrest High School and attended Salt Lake Community College. Bill worked for TSA on the traveling team for a few years and loved his assignments in Alaska, Chicago and Washington DC as well as other locations. He loved to travel and visit historical sites. Bill decided to turn his love of photography into a career and had been a student at the Art Institute of Utah for the past 2 years. He always loved photography and sharing his photos with his grandmother, Viola Richerson, before her passing. He had a knack of seeing the art in a scene that others often missed. He especially liked to highlight design characteristics of large structures such as new buildings a roller coasters. Bill struggled with a learning disability, but won a city wide art contest in the third grade and he had a remarkable memory. For example, he could remember each character in movies and every detail of the plot. He generally watched the news and also documentaries on PBS and loved to discuss the details and issues. For the last few years of his life, Bill lived with his father, Don Richerson, who had lost his short term memory due to a stroke and helped him. This was a stressful and challenging situation for Bill as most caretakers of a loved one can appreciate. Bill is survived by father, Donald G. Richerson, mother, Viann McQueen Martinez (Victor J.), brother, David L. Richerson, uncles, David W. Richerson (Michael Ann) and Robert D. McQueen (Joann).
See more See Less

In Memory Of William James Richerson