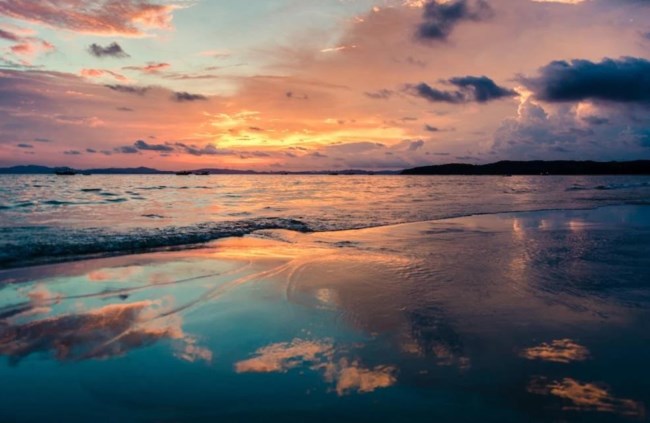 Alouis Frederick Bannert, Jr. (Bubba), 57, of Bronte passed away on January 16, 2023. He was born on July 7, 1965 in San Angelo, TX to Alouis Bannert, Sr. and Ruby Lee Bannert. Bubba attended Lake View High School. He married Debbie Montez on April 24, 2007 and had 2 children together. Bubba will always be remembered for his love of hunting, fishing and spending time with his boys. He was preceded in death by his father Alouis Bannert, Sr. (Papa); his mother Ruby Bannert; his sisters Trixy and Rosie and his nephew Billy Arthur. Those left to cherish his memory are his wife Debbie Montez Bannert; his sisters Diane Arthur, Karen Ott and Margret Aldernian; his children Alouis Bannert, III, Billy Joe Bannert and Jazmin Williams and many nieces and nephews. A celebration of his life will be held at 1:00 p.m. Saturday, January 28, 2023 at New Life Christ Church, 218 N Jefferson St, Bronte, TX. Fond memories and expressions of sympathy may be shared at www.johnsons-funeralhome.com for the Bannert family.
See more See Less