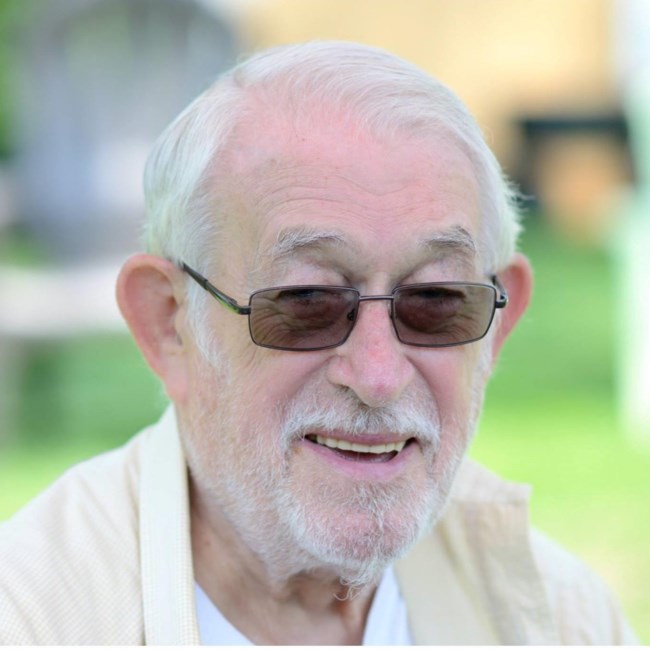 Jean Paul Ferriere, 78, of San Antonio, went to be with his Lord and Savior on Wednesday, April 17, 2019. He was born on September 4, 1940 to the late, Arthur E. and Lucille Ferriere in Woonsocket, Rhode Island. Jean Paul graduated from Griswold High School in Connecticut in 1958 and later received his bachelor's degree in Business. He was a Korean Linguist for the United States Air Force and graduated from the Institute of Far Eastern Languages at Yale University. On August 20, 1966, he married the love of his life, Olga Loredo Ferriere. Together they spent 49 wonderful years together until her death in 2015. Jean Paul had many hobbies including photography, gardening, and art. He also enjoyed debating with the news shows and anyone who dared to take him on. Jean Paul also loved his pets, Lilly, Gwenny and Sangria. He is survived by his children, Andrew J. Ferriere; Katrin Olga D'Ambra (Arthur); grandchildren, Brittany Nicole Hernandez, Jonathon Tyler Hernandez, Kieran Holt Ferriere; siblings and their spouses, Irene Gardner (Joe), Robert Ferriere, Marcel Dagenais (Ramona) as well as numerous nieces and nephews. Jean Paul is preceded in death by his parents; wife, Olga Loredo Ferriere; siblings, Marie Skipper, Eleanore Moulton and Jay Dagenais. Visitation will be Tuesday, April 23, 2019 from 6-8 pm at Johnson's Funeral Home. A Mass of Christian Burial will be Wednesday, April 24, 2019 at 10 AM at St. Joseph's Catholic Church with burial to follow at Fairmount Cemetery. Family and friends may sign the online register book at www.Johnsons-FuneralHome.com

In Memory Of Jean-Paul Ferriere