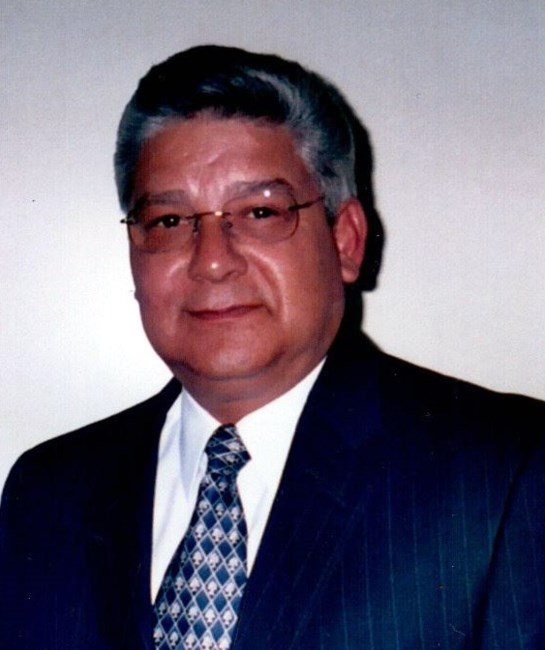 David M. Gonzalez, born and raised in Corpus Christi, Texas, was reunited with the Lord on Tuesday, September 20, 2022 at Season’s Alzheimers in San Antonio, Texas; he was 70. As a teenager, David enjoyed working but you would find him at the beach on the weekends, surfing. He joined the Civil Air Patrol, where he learned to fly before he could drive. David graduated from Roy Miller High School in 1971 and attended Del Mar College. He joined the United States Air Force in 1972, where he worked as a Bomb Navigation System Technician. David dedicated 21 years of service and retired in 1993 as a Master Sergeant. He was then hired as a Civil Service employee where he enjoyed teaching aviation electronics to his military students. Meanwhile, David earned his bachelor’s degree in 2003 from Wayland Baptist University and went on to complete a double master’s degree. Our dad loved laughter, cigars, and spending time with family. In his free time, he enjoyed riding his motorcycle, visiting restaurants, and rooting for the Cowboys. David M. Gonzalez was preceded in death by his father, Jose Z Gonzalez; and mother, Maria Martinez Gonzalez. He leaves behind his daughter, Regina Perez (Benancio); his son, Aaron Gonzalez; and his grandchildren, Esperanza, Emiliano, Antonio, and Gabriel. Fond memories and expressions of sympathy may be shared at www.sunsetfuneralhomesa.com for the Gonzalez family.
See more See Less

In Memory Of David M Gonzalez