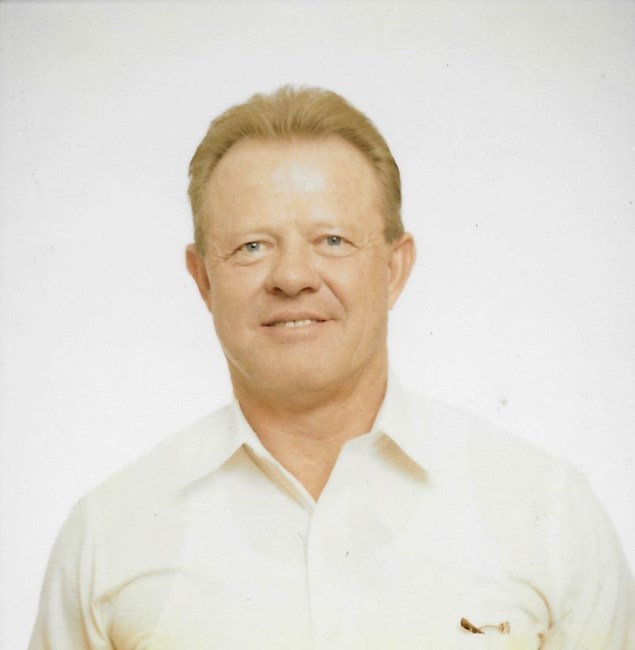 John Clifford Millikin II passed away on May 4th, 2020 at the age of 82. Born May 19th, 1937 in Denver, Colorado, he was a long-time resident of the San Antonio area and passed away at his home in Spring Branch, Texas. John was an active Christian. He loved the Lord and would frequently share the gospel with friends, family, and just about anyone else he interacted with. He was proud to have served his country in the US Navy. He was part of the first group of sailors (and an official plankowner thereof) aboard the super carrier USS Forrestal (CVA-59), commissioned in 1955. John joined the San Antonio Police Department in 1967 and retired in 1993 after 26 colorful years, mostly in the Vice department. He made local and national news with his unorthodox arrests of prostitutes, including “the Rabbit Trap” Easter scheme in which he donned a rabbit suit and drove along Broadway in an unmarked vehicle. Prostitutes would flag “the Bunny” over and John would explain he was coming from a costume party. They solicited him and were subsequently arrested. One of the prostitutes, upon getting arrested, told officers “I’ve been turning tricks for years and end up getting arrested by the G... D... Easter Bunny.” The most notable (and headline making) scheme was the Christmas “Santa Claus Caper”, which John had an officer wear a Santa suit and stand on a ‘frequented’ street corner to see what would happen. Well – plenty happened, and several arrests were made that night. On a more serious note, John was on patrol during the April 1979 Battle of Flowers Parade shooting. On that day, he had to crawl under the assailant’s Winnebago to rescue a woman who was shot in the foot. He recalled that he could hear the gunman’s footsteps above them as John risked his life to protect the woman. John was preceded in death by his son, Christopher Scott Millikin. He is survived by his wife, Sandra; his children Susan Wilkins (Mike), Karen Switzer (Dave), John Millikin III, and Lisa Millikin; grandchildren Joshua Rice, Clarissa Wilkins, Brandon Titterington, Travis Titterington, Kelly Millikin, Troy Lott II, and Caleb Berlanga; and 7 great-grandchildren.
See more See Less