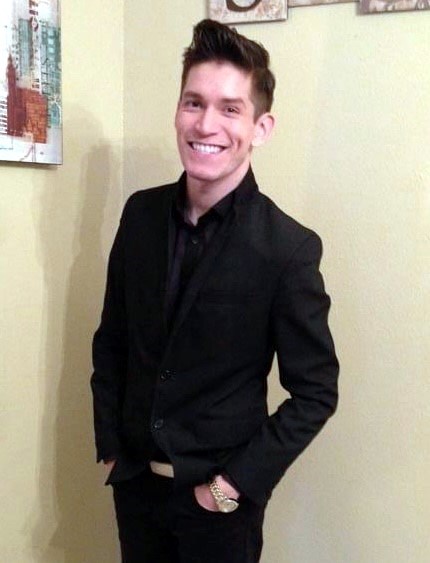 Jonathan David Garcia (Jono) age 34, of San Antonio, Texas, passed away on Wednesday, January 18, 2023, surrounded by his family. While an older brother to most of his family, he was the best little big brother to his older sisters, was like a second father to his nieces and nephews, and was a best friend to many. Growing up, Jono and his family found comfort in each other through life’s up and downs. From childhood to adulthood and all the in-betweens, laughter was his medicine of choice. His booming laugh and smile were contagious. It reminded everyone not to take themselves too seriously. From movies to music, he was always quoting something to help lighten or set the mood. Despite the challenges he suffered, he was always there to support everyone, with no questions asked. He would go out of his way to ensure everyone knew he was just a phone call or message away. He took on the role of man of the family, and his love for everyone shone through his beautiful eyes. As the life of the party, people naturally radiated towards him because of his genuine and outgoing personality. He would tell you what you needed to hear because he encouraged everyone to be the best possible version of themselves. Jono enjoyed adventure almost as much as he loved taking pictures. He never let his fear stop him from accomplishing a goal. From a Guinness World Record jump to traveling around the country, he lived his life with an open heart and willingness to learn and teach. His strength and courage were immeasurable, and he often credited those traits to the G gene. He loved his family more than words can describe and his love for God never wavered as his faith was deeply rooted in Christ. Jono’s prayers were often centered around being thankful and asking for guidance and strength. Let us honor him by doing the same and “Remember that even in our darkest times, we are not alone, for God is always with us.” While his death brings grief to us here on Earth, we know that he is living his eternal life in Heaven. One of his many inspirational quotes is: “Even in the saddest moments, laughter, light, and love always find a way.” Rest in Peace, our Forever Sunshine. Your memory will live forever in our hearts, and you will be dearly missed every day. Jonathan is survived by his Mother (Leticia), Father (John), and his 12 brothers and sisters.
See more See Less

In Memory Of Jonathan D. Garcia