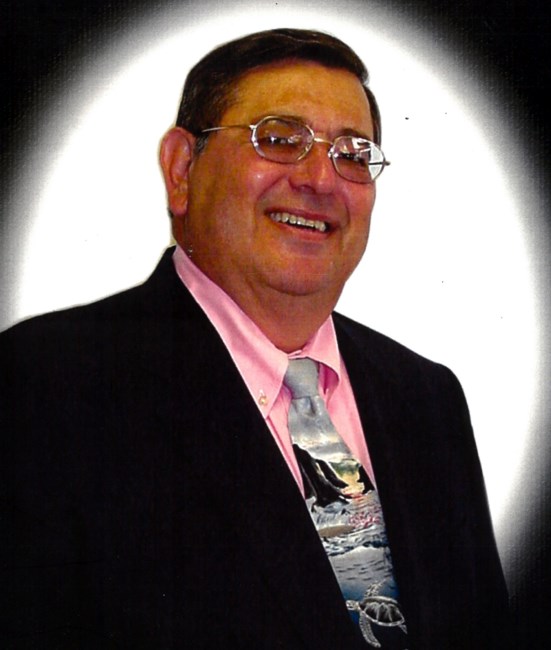 Raymond Hernandez Jr., age 81 passed away August 2, 2022 at his home in San Antonio TX. He was born in Austin TX on April 23, 1941. Raymond, first born of nine, was named for his father who gave his life defending freedom in WWII. Raymond married Rachel Munguia, together they had two sons, Raymond IV and Michael. Raymond became a pharmacist attending UT in Austin. A pharmacist for fifty years and married for 60 years. He worked at Walgreens and then went into business with Bill Stallknecht. Together, they owned several pharmacies called the Pill Box. After many years of successful business, the partners parted ways and Raymond created Champs Medical located on Louis Pasteur. For the rest of his life, he was in business with his son, Michael. He was an avid bass fisherman, spending many hours fishing with his friend, Candy Castanon. He was a man of strong Christian faith and passed that faith to his sons. He was an active member of the United Methodist Church. He was an honorable man and always tried to conduct his life according to the Gospel of Jesus Christ. He was a loving grandfather of eight and great grandfather of six. Raymond deeply impacted the life of many through his work and faith. He leaves behind a life filled with goodness and mercy that followed him all his days and Raymond dwells in God’s house forever. Mr. Hernandez was preceded in death by his brother, John Vera. He is survived by his wife, Rachel M. Hernandez; sons, Raymond Hernandez IV & his wife Leslie, Michael Alonzo Hernandez & his wife Janet; is grandchildren, Rebekah, Joshua, Benjamin, Jocelyn, Kenny, Jubilee, Maggie & Mia, and his great grandchildren, Annabelle, Zealah,Tobias, Asa, Owen, and Valentine. He is also survived by his siblings, Yolanda H. Ortega, Mary Linda Vera, Mike Vera, Lary Vera, Carlos Vera, Minerva Stassek, and Carol Vera. The Visitation will be 6-9 p.m., Saturday, August 13, 2022 at Sunset Funeral Home Chapel. The Funeral Service will be at Sunset Funeral Home Chapel at 3 p.m., Sunday, August 14, 2022. The burial will follow at Sunset Memorial Park with a Reception following the interment. The service will be livestreamed on the Sunset’s Facebook page.
See more See Less

In Memory Of Raymond Hernandez Jr.