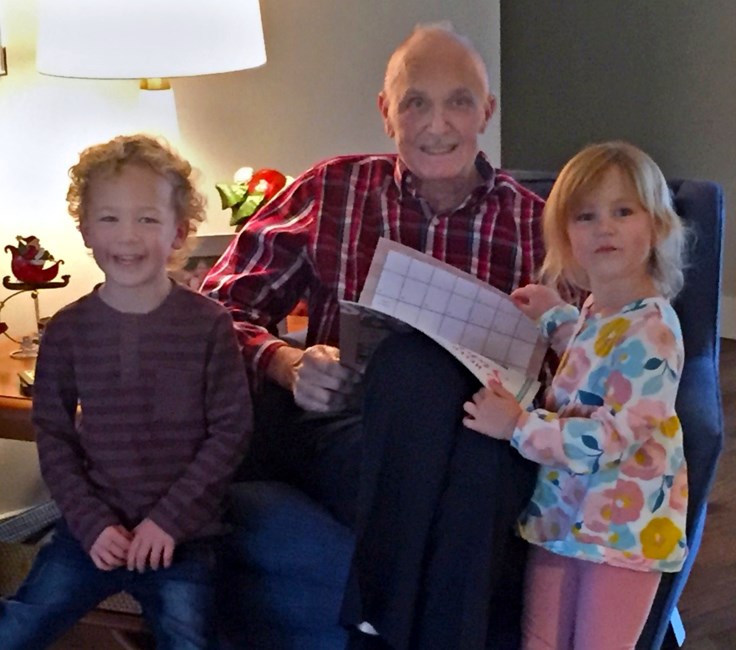 Richard Keith "Wacky" Wackerbarth of New Braunfels passed away Monday, March 16, in McAllen, Texas, at the age of 74. Richard was born November 7, 1945, in Indianapolis, Indiana, to Alice Eloise (Clampitt) and Jack William Wackerbarth. He married Nancy Carol Brumsey on March 2, 1980, in Austin, Texas, in a square-dance themed ceremony. Square dancing would be a source of joy and numerous friendships over the course of their 40-year marriage. He is survived by Nancy, who lives in New Braunfels where the couple have lived for the past 14 years. Richard graduated from Texas Tech in Lubbock with a degree in electrical engineering and did graduate work at the University of Texas in Austin. His primary occupation was as a computer consultant and he also worked as a financial consultant, a scuba diving instructor and various other helpful endeavors. Richard was always willing to help. He lived, worked, and volunteered in Austin from 1968 to 2005 before moving to New Braunfels where he became active in Comal Master Gardeners and the Community Emergency Response Team. Richard was preceded in death by his parents. Survivors include his sister, Jacquelyn Wackerbarth Forrest and her husband Carroll Jay Forrest of Austin; niece Julianna Marie (Forrest) Borgendale and her husband Malcomb John Borgendale of Austin and their children Michael Malcolm and Katherine Arden. Visitation will be at 2 pm, Wednesday, March 25, at Sunset Funeral Home, 1701 Austin Highway, in San Antonio, with burial service at 3 pm. Social distancing will be observed. Memorial donations may be made to a favorite charity.
See more See Less