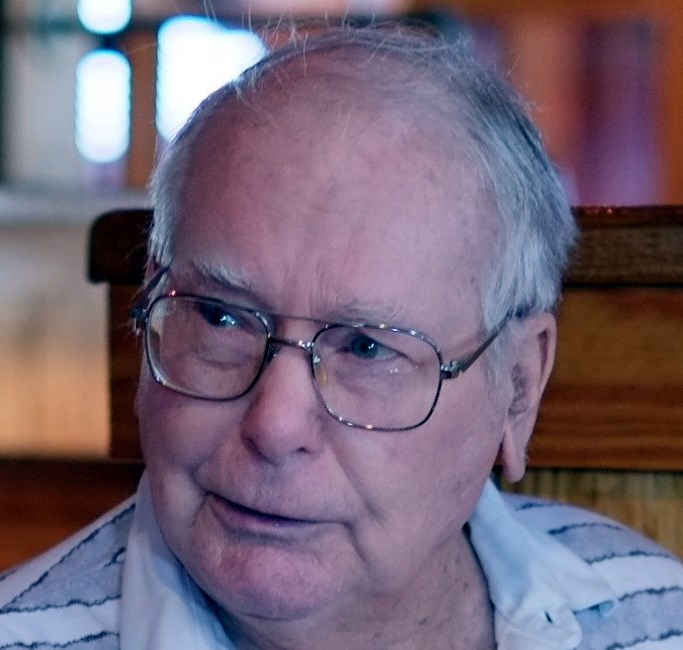 Theodore ("Ted") Joseph Bukowski, 91, passed away peacefully on January 22, 2023. Ted was born to John H. and Mary Rauschuber Bukowski on Feb 20, 1931 in San Antonio, Texas. Predeceasing him are his parents, brothers John and Alfred Bukowski, sisters Gladys Sanders and Patricia Buford. Ted was also predeceased by his beloved wife Veronica, after 54 years of marriage. Left to cherish his memory are daughter Janelle (Wayne) Feltman, grandsons Gregory (Brandy) Thomas and Nicolas Feltman, great grandchildren Breanne, Bentley and Blaise Thomas, sister Marie Maddox, and numerous nieces and nephews. Ted retired from City Public Service after 37 years of faithful service, as well as over 20 years with the U.S. Army Reserve/National Guard. A devout Catholic, Ted was a member of St. Gregory the Great and Our Lady of Guadalupe (Helotes) parishes. He was a 1949 graduate of St. Gerard's High School. A humble man from humble beginnings, Ted never met a stranger, and called everyone his "pal" in the senior facilities he resided in in his later years. Ted enjoyed his travels to England, Belgium, Germany and Austria. He read the newspaper cover to cover, and loved watching the Dallas Cowboys, especially when they won. The family would like to thank the staff of The Cottages at Danny Kaye (Memory Care) and AIP Hospice for their loving care and compassion over the last 2 years. In lieu of flowers, please consider a donation to the Alzheimer's Association in Ted's honor.
See more See Less

In Memory Of Theodore J Bukowski