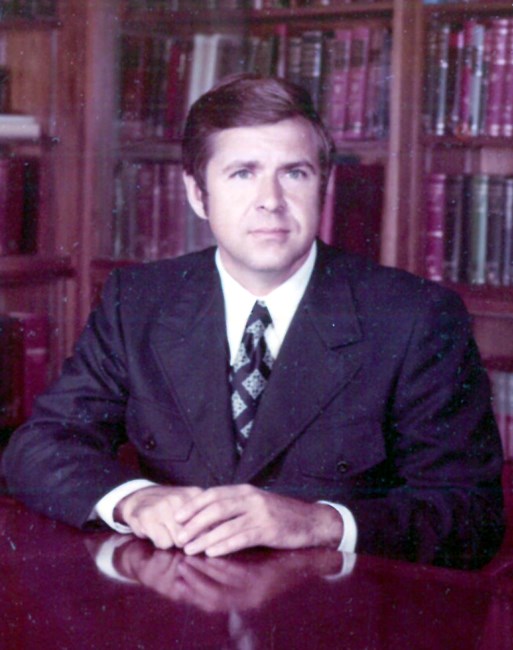 Dr. Thomas H. “Tommy” Holmes, DDS, peacefully passed-away on Friday, September 16, 2022 surrounded by his loving family. He was a devoted husband, father, grandfather and a fine Dentist. Tommy was born on December 3, 1938, in Farrsville, Texas, deep in East Texas. The family moved to Baytown, Texas during WWll, where his father worked for Humble Oil & Refining Company. He and his brothers, Clyde and Robert, attended Robert E. Lee HS where he ran Track and was Captain of the Gander Band. He met Billie Dell Callaway while they both worked for the Baytown Sun Newspaper and their courtship began. They married September 5, 1959, prior the Thomas’ freshman year at the UT Dental Branch, in Houston, Texas. After graduating in 1963, he received his commission into the Air Force and was assigned to Randolph AFB, in Universal City, Texas. The family had grown by two, Tracy and Mary Margaret, by then. His son, Patrick, would arrive three years later. In 1965, Tommy left the Air Force and opened a private practice in Universal City where he practiced for 54 years, the last 27 with his son Tracy, until his retirement in 2017. He built a great practice and had many loyal and devoted patients and staff. Thomas was a devoted Track and Field fan and often attended the Texas Relays in Austin with his brother-in-law Bob Callaway. Having been a long-distance runner in high school, he competed in several half-marathons around the state. He and Billie took-up tennis in the 1970’s and were a successful, mixed-doubles team at Northern Hills and Oak Hills CC. In 1993, his men’s team from Oaks Hills won the National Doubles Senior tournament in Tuson, AZ at the 3.5 level. Thomas and Billie were married for sixty-three years and are members of a life-long group who are more “family” than “friends”, to be sure. Thomas is preceded in death by his beloved daughter, Mary Margaret “Margo” Houston. He is survived by his wife, Billie; his sons, Tracy (Liza) and Patrick, his grandchildren: Samantha Houston, Thomas (Nell) Holmes and Grant (Averi) Holmes, and brother: Robert (Annette) and Clyde (Pennie) and many nieces and nephews. The family would like to give special thanks to the staff and nurses at Shavano Park Senior Living, Juniper Village and River City Hospice for their loving care. As per Thomas’ wishes, there will not be a formal service. A memorial reception will be held at a future date.
See more See Less