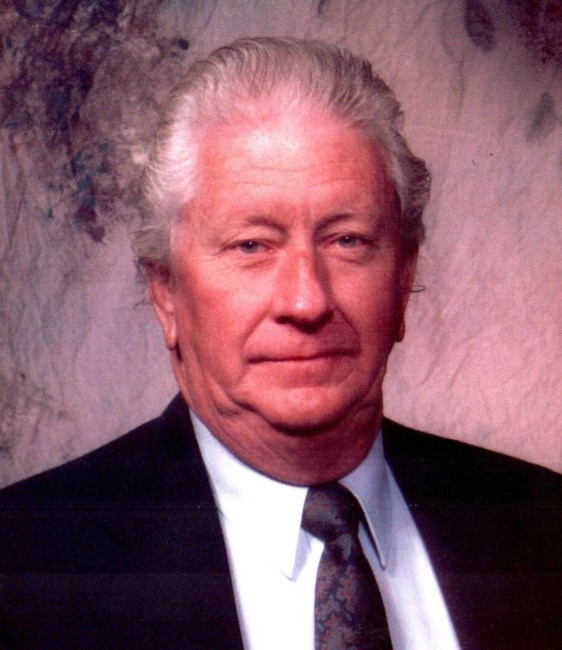 Walter (Wally) M. Baumann, born January 15, 1936 and passed away peacefully in his home on October 4, 2021 at the age of 85 years old in Helotes, Texas after being cared for the past 24 months by his loving, caring and devoted wife Sandy of 48 years.

He was preceded in death by his parents George and Hertha Baumann, son Walter (Walt) Jr., brothers George (Joey), Vernon and Nephew Randy.

Wally attended and graduated from Little Flower Catholic School in 1955. After graduating he worked at his fathers auto repair shop, Baumann Auto Repair on Cincinnati Avenue, established in 1927. During this time he also served in the National Guard from 1955 to 1964. Prior to his fathers passing in 1961, Wally began running the shop, later purchasing and expanding it from 7 bays to 15 bays including an auto parts store and machine shop making it the oldest and largest independent auto repair shop in San Antonio. Wally's motto was quality and honest service (this he lived by). A second location was opened from 1986 to 1999.

During Wally's automotive career, he was also an active member of The Texas Independent Automotive Association. Wally held several officer titles within the state and local chapter. He was also a working member of The Helotes Festival Association and The Helotes Optimist Club for several years. Soon after his retirement and selling of Baumann Auto Repair, he and a good friend opened a trailer sales business in Helotes for a number of years. Before and after retirement, in 2001, Wally enjoyed farming, hunting, tending to his cattle, going to the lake house and his morning gatherings with his coffee buddies.

Wally was a devoted and loving husband, father, brother, grandfather and uncle who will truly be missed by all. He is survived by his wife Sandra (Sandy), daughter Brandi Wright and husband Tom, brother Edwin and wife Kevin, sister in laws Carolyn and Peggy, grandchildren Alexandra Canales (Emiliano), Shelby Lloyd (Cameron), Clay Burnett (Deserae), Hailey Burnett (Chad), Kolton Wright (MacKenzie) and Macayla Wright and (3) great grandchildren, Zayden, Tenley and Luke along with numerous nieces and nephews.

Sandy and family would like to give extra thanks and bless those that were there for Wally, including Dr. M. Isbell, Dr. T. Hernandez, Father Dennis Jarzombek, Sheri Speed, Jason Lewis, Mike Ellefritz, Skilled Nursing of Encompass and the staff of Personal Care Management. We also want to thank those who showed their love, compassion and prayers for Wally during his illness.

To all that knew him, your memories will now become a treasure you will hold in your heart forever.

Visitation will be on Sunday, October 17, 2021 from 4-6pm at Sunset Northwest Funeral Home, 6321 Bandera Road, San Antonio, Texas. There will be a private graveside service for family only.

In lieu of flowers please make a donation to the charity of your choice in Wally’s name.